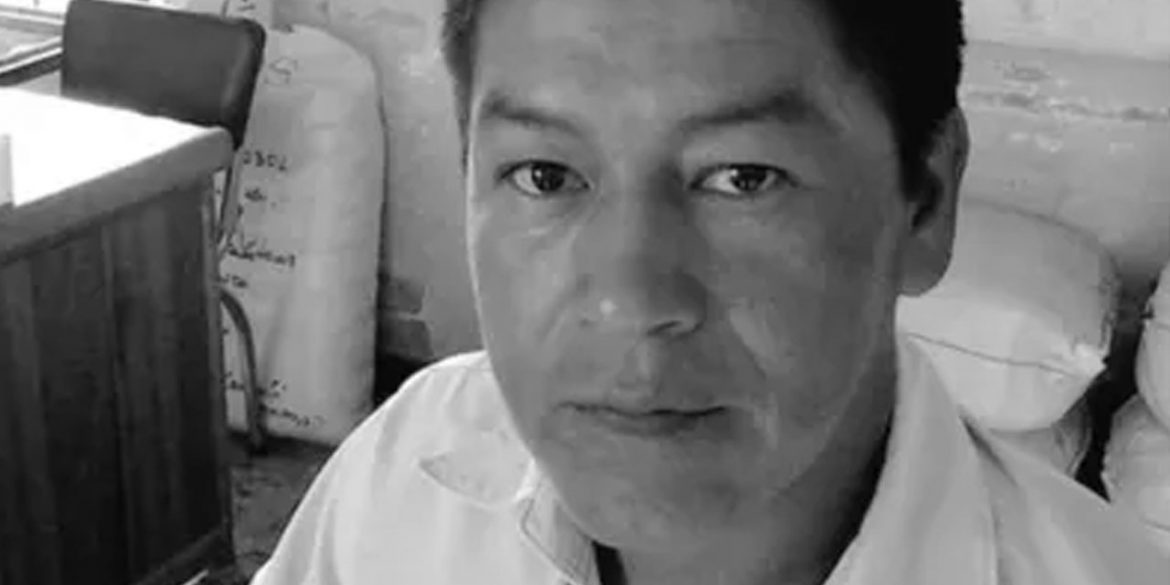 Armed men assassinated a former indigenous governor in southwest Colombia on Monday while other leaders were meeting with government representatives to demand a meeting with President Ivan Duque.

According to the Association of Northern Cauca Indigenous Elders (ACIN), former governor Fredy Guetio and his wife Reina Mera were shot dead in the rural municipality of Suarez.

ACIN did not know who was responsible for the murder.

According to newspaper El Espectador, 76 members of indigenous communities, including six leaders, have been assassinated in Cauca so far this year in what native Colombians call a genocide.

Cauca is home to multiple illegal armed groups, including guerrilla group ELN, paramilitary organization AGC and a handful of of dissident factions of the demobilized guerrilla group FARC.

The extreme violence targeting the native Colombians was one of the reasons their organizations traveled to the country’s third largest city, Cali, to demand a meeting with the president.

They cannot continue to sow death while the peoples are mobilized in defense of their rights.

According to the indigenous leaders, they will being traveling to the capital Bogota on Wednesday in an attempt to force Duque to engage in talks he called off at the last minute late last year.

Indigenous from southwest Colombia mobilize to demand talks with president

The organizers of these protests said they will organize another national strike on October 21.