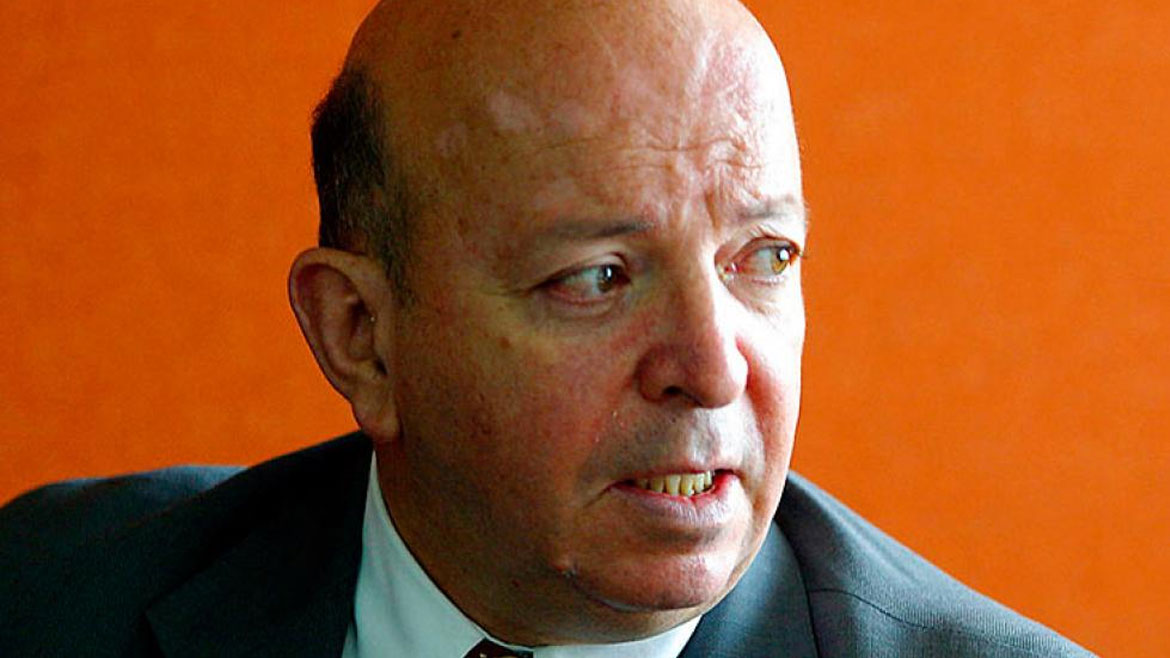 The president additionally announced that the talks that were suspended by former President Ivan Duque in 2018 will resume on Monday.

Petro has yet to formally announce the initial location of the peace talks that are hosted by the governments of Venezuela, Cuba and Norway.

The government and the guerrillas are in the process of finalizing the preparations for the formal resumption of negotiations to end an armed conflict of almost 60 years.

These preparations include the formal appointment of the negotiators that represent the Colombian state and the country’s longest-living rebel group.

Patiño is a founding member of the now-defunct guerrilla group M-19 that, which formed in 1974 to force democratic reforms and was disbanded in 1990 after a deal to draft a new constitution.

Petro, who is also a former M-19 guerrilla, appointed Patiño as his culture secretary when serving a mayor of Bogota.

Other members of the governments negotiation team are Senator Ivan Cepeda, a long-time victim representative and one of Petro’s most trusted allies in Congress.

Other names that are rumored to be formally announced as negotiators are Senator Maria Jose Pizarro, the daughter of one of the M19’s assassinated leaders, former congressman and farmers representative Alberto Castilla.

The ELN team will be led by long-time guerrilla commander “Pablo Beltran,” and 15 other prominent members of the rebel organization.

The negotiators will resume negotiating the same agenda as agreed by former President Juan Manuel Santos and the ELN in 2017.

The guerrillas and the Santos administration had already come to several partial agreements, but got stuck on the point on public participation, which sought to involve social organizations in the organization of a peace process.

The negotiators will also have to come to an agreement about justice for war crimes committed by the ELN and the security forces during the armed conflict.