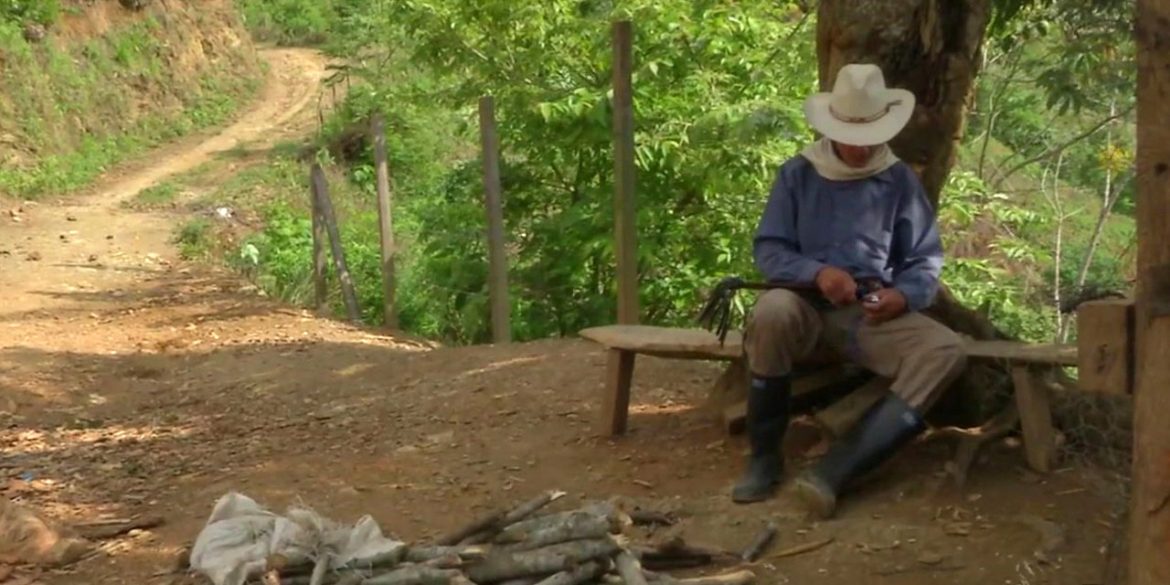 Former coca farmers in northern Colombia told local media they are literally starving, because the government has failed to provide them with alternative crops as promised.

The farmers from Briceño, Antioquia, took part in the pilot project in which they would remove their coca crops while the government would facilitate their inclusion in Colombia’s former economy.

But according to the farmers, the government never delivered the promised substitute crops nor invested in basic infrastructure that would give the approximately 2,700 farming families access to farmers’ markets.

The communities of Briceño are starving because of the substitution project and are starving for believing in the government. Yes, we were living off an illicit economy, but it did allow us to provide for our families.

Local farmers’ representative Richard Patiño told Caracol Radio that urgent action is necessary to prevent that farmers return to growing coca as other communities said they already have done.

Briceño’s former coca growers are among approximately 100,000 families who signed up for the so-called PNIS program that sought to reduce cocaine production by giving coca farmers access to the legal economy through crop substitution and the development in road infrastructure.

The United Nations Office on Drugs and Crime has said repeatedly that programs like the PNIS have proven to be effective in other countries where illicit crops grow naturally.

The problem is that the government of Ivan Duque and cocaine consumer nations have shown little interest in a long-term solution to Colombia’s booming drug trade.

Colombian Defense Minister Guillermo Botero even said last year he would end the program entirely until he was reminded of his government’s obligation comply with the country’s peace process of which the PNIS is part.

Outgoing US ambassador Kevin Whitaker has said his country’s government can’t support the program because it employs demobilized rebels of the FARC, who continue to be considered “terrorists” despite having laid down their weapons two years ago.

The rest of the international community has failed to provide the funds necessary to execute the program, according to the International Crisis Group.

Drug traffickers have violently opposed the program since day one and have assassinated dozens of community leaders like Patiño who promote crop substitution.

Taking advantage of the government’s incapacity to control the countryside and the international community’s inability to formulate a united approach to the global drug problem, Colombia’s narcos are making more money than ever before.