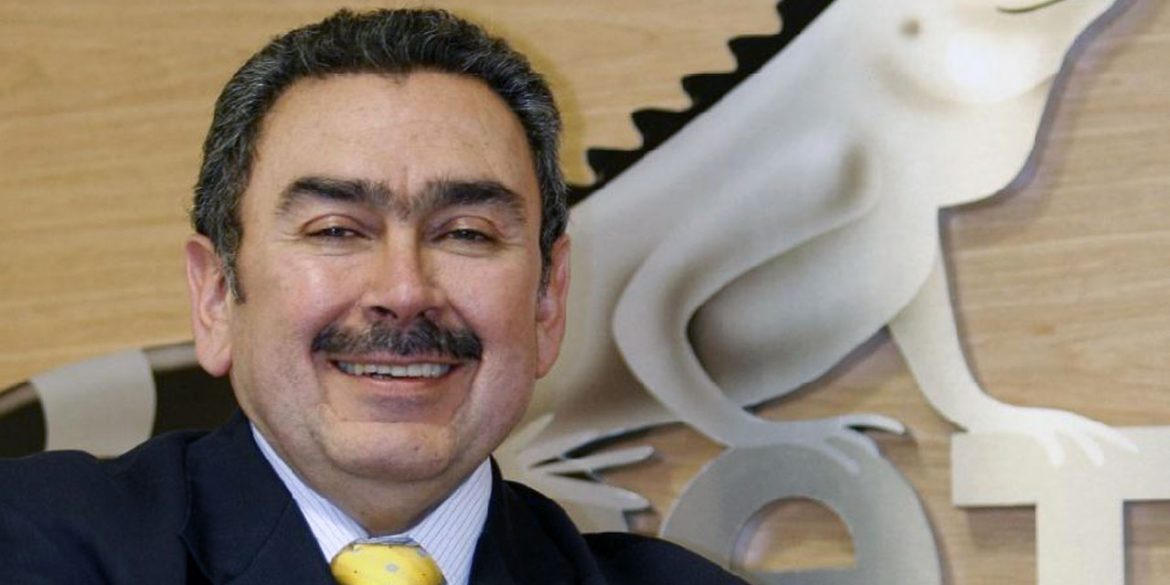 The former CEO of state-run oil company Ecoptrol was called to trial on Thursday in what has been called possibly the biggest corruption scandal in Colombia’s history.

Former Ecopetrol boss Javier Genaro Gutierrez will have to answer to for mismanagement and fraud charges as part of a wider investigation into corruption that caused at least $2 billion in losses at Reficar, Ecopetrol’s oil refinery in Cartagena.

This could be the biggest corruption scandal in the history of the country.

Investigators claim that the former Ecopetrol boss allowed US construction company CB&I to overcharge Reficar for the upgrade of the refinery in return for kickbacks.

Senator Daira Galvis said that the project was “an administrative mess,” but “to keep many directors from Reficar, and some from Ecopetrol, satisfied” a staggering $16 million may have been spent on sex workers alone.

The corruption and mismanagement caused Ecopetrol losses of $2 billion between 2013 and 2016. According to the Prosecutor General’s Office, the Colombian state would have lost about $610 million in unjustified expenses due to its stake in Ecopetrol and the project.

Investigations have shown that $3.8 billion was initially set aside for the project that ended up costing $8 billion.

The keystone of the prosecution’s case has been Danish lawyer Nicolas Isacksson, the former director of Ecopetrol’s legal team.

When the scandal broke, he made copies of several files, including email exchanges between him and his bosses and communications involving CB&I, which have been instrumental in the prosecution’s case.

Isacksson is expected to testify in the trial, although no date is yet confirmed.

Despite the gravity of the charges, all former Reficar and Ecopetrol who allegedly took part in the corruption scandal have been allowed to await trial at home.