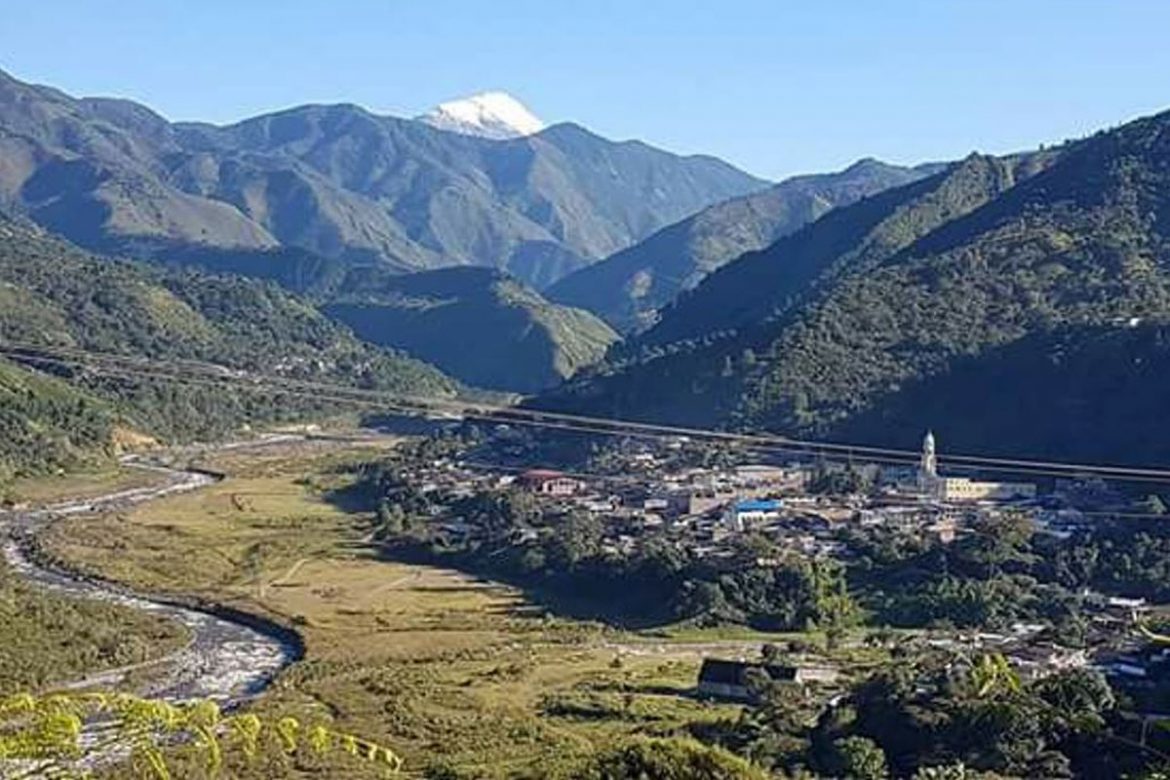 According to the Cauca province’s top security official, Luis Cornelio Angulo, the victims were kidnapped over the weekend in Paez, a municipality in the east of the province, where they were for tourism purposes.

According to Paez Mayor Arbey Velasco, both foreigners are of Native Colombian descent and were kidnapped on Saturday inside an indigenous reserve where they were negotiating the purchase of fruit.

The Canadian government’s Global Affairs department wrote Colombia Reports “we will not comment on or publish any information that may compromise ongoing efforts or endanger the safety of Canadians.”

The Italian government also did not respond to the reports of the alleged kidnapping of its citizen.

The Cauca security official did not reveal the identity of the victims who were allegedly kidnapped and held hostage by an illegal armed group in the troubled Cauca province.

A group that is active in the region has them and, at this moment, authorities are conducting a permanent search to locate these two foreigners who disappeared last weekend.

Local authorities called in the help of the Indigenous Guard, the unarmed security force of Native Colombian authorities in the area with a relatively large indigenous population and reserves.

Native Colombians and security forces in eastern Cauca have frequently been targeted by the so-called Dagoberto Ramos Front that was formed in 2018 amid a surge of FARC dissident groups in Cauca that followed bogus US drug trafficking charges against the demobilized guerrillas’ former ideologue, “Jesus Santrich.”

These FARC dissidents have since then has become the most prominent in the eastern Cauca and quickly became infamous for their alleged involvement in massacres and other atrocities.

Two other FARC dissident groups, the Jaime Ramirez Front and the Jacobo Arenas Mobile Column, as well as organized crime groups from Cali are active in the region where the foreigners allegedly disappeared.

The alleged hostage-taking of the foreign citizens is the first since the beginning of a peace process with the now-defunct FARC that began after a peace deal in late 2016.

A Colombian employee of the United Nations Office on Drugs and Crime was held hostage for weeks after being kidnapped by the Southeastern Bloc, a dissident group that refused to take part in the peace process, in 2017.

According to the Ministry of Defense, 88 people were kidnapped in Colombia last year. Forty-three of these victims were allegedly held hostage to extort their families for ransom.

The vast majority of the 29 kidnapping victims who were released last year were kidnapped by organized crime groups, according to the defense ministry.