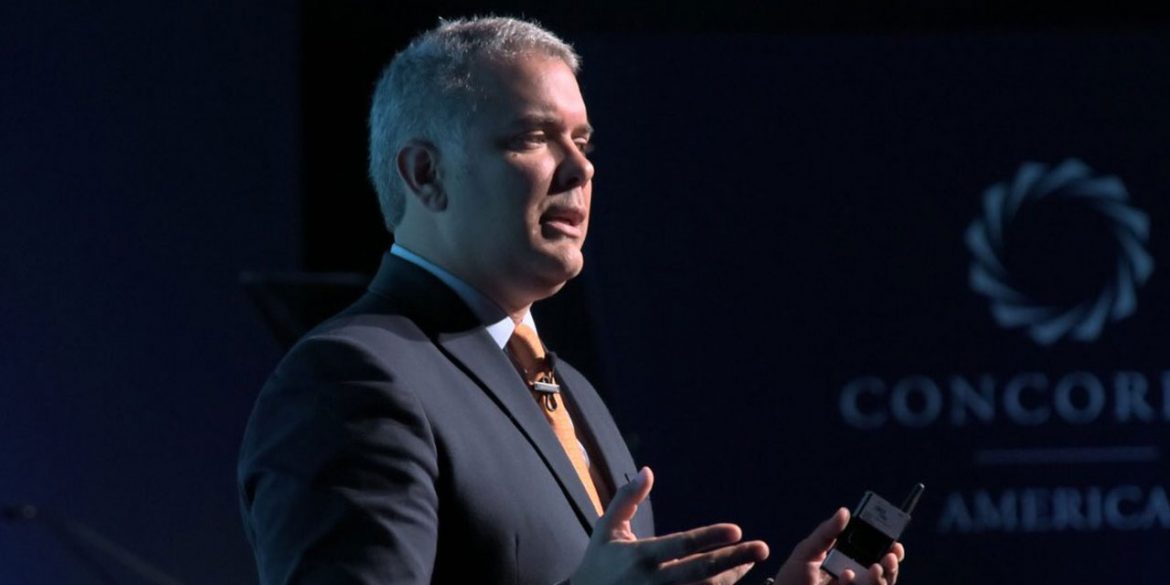 Political figures and diplomats including 10 presidents from 17 countries around the world are arriving in Colombia for Tuesday’s presidential inauguration ceremony.

United States president Donald Trump will send his United Nations Ambassador Nikki Haley in a delegation that includes Colombian Ambassador Kevin Whitaker to represent his government, which has hailed the victory of the hard-right Ivan Duque.

“When he is sworn in, Duque will overnight become the most pro-American head of state in Latin America,” an anonymous senior US official told the Washington Post.

The vice-president of Paraguay, Alicia Pucheta de Correa, and foreign minister Eladio Loizaga will also make the trip to Bogota for the ceremony, which will take place at 3PM.

The Ministry of Foreign Affairs of Mexico said in a press release that Peña Nieto’s attendance “will allow us to reiterate the importance Mexico places on the relationship with Colombia, a member of the Pacific Alliance and a priority partner in Latin America.”

Also in attendance will be the president of the Popular Party of Spain, former Spanish Prime Minister, Felipe Gonzalez, former Chilean president Ricargo Lagos as well as president of the Inter-American Bank (IDB), Luis Alberto Moreno, an institution where Duque spent more than a decade of his career.

The Chinese government will send its transport minister, Li Xiaopeng who said the visit is “very important” for his government because the two countries “enjoy a good moment of relations, with close high-level ties and a consolidated mutual confidence.”

Other high profile leaders such as Israel’s Benjamin Netanyahu canceled his trip to Bogota amid a critical situation in the Gaza Strip while former king of Spain Juan Carlos I was advised not to travel on medical grounds.

Meanwhile, Colombian authorities are preparing for a chaotic presidential inauguration day  with opposition protests set to coincide with Duque‘s ascension to power.

At the very moment Duque climbs the podium on Bogota‘s Bolivar Square to assume the presidency from outgoing President Juan Manuel Santos, opposition protests are scheduled in other parts of Bogota and throughout Colombia.