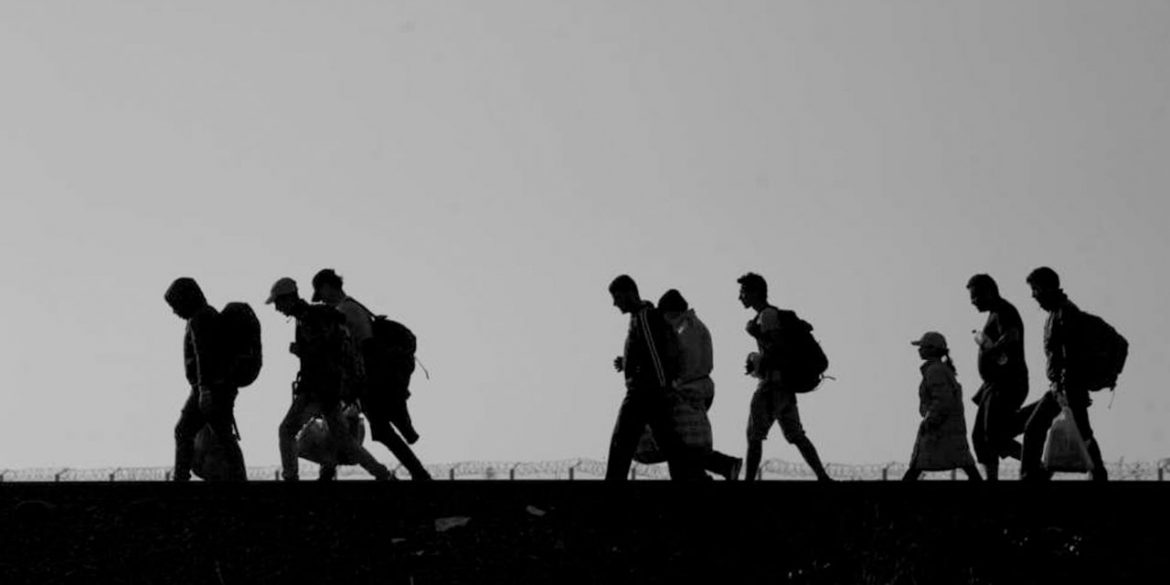 Forced displacement in Colombia up 89%: UN

Forced displacement of large groups of people in Colombia went up almost 90% in the first 11 months of 2018 compared to the same period the year before, according to the United Nations.

To mass migration of Venezuelan citizens and the return of Colombian residents of the neighboring country is aggravating the humanitarian situation for victims of internal displacement, according to the OCHA.

More than 30,000 people were displaced in events of mass displacement, the highest number in five years, the humanitarian organization said.

Much of the forced displacement is from areas that used to be controlled by demobilized guerrilla group FARC, but have become the center of disputes between rival illegal armed groups as a consequence of state failures to assume control in former guerrilla territory.

This fighting between illegal armed groups combined with attacks on infrastructure restricted the mobility and access to basic public services of more than a million people throughout the first 11 months of last year, the OCHA said.

In terms of restrictions on mobility and access, the figures exceeded one million people affected (1,119,460 people) in 240 events, mainly in departments such as Nariño, Antioquia and Norte de Santander.

The violence also affected Medellin, Colombia’s second largest city where authorities have been bogged down by corruption and fail to provide security in many of the city’s poorer districts.

In Medellin some 6,700 students stopped attending classes because of the intensity of confrontations between urban gangs and about 74,000 people had limited mobility due to transport stoppages.

In the Norte the Santander province, where 34% of the forced displacement was generated, more than 44,000 people were unable to get access to food and education because of an ongoing turf war between guerrilla group ELN and the regional narco-guerrilla group EPL.

Also the attacks against civilians went up drastically, the OCHA warned. Compared to 2017, attacks against the civilian population in state-abandoned regions covering one third of Colombia’s municipalities went up 27%.

The threats persist with the same intensity as the previous year; however, the increase in torture (>163%) and massacres (>136%) is a cause for concern, as are those injured and killed in armed actions, which have also increased this year.

Landmine victims went up 245% in the first 11 months of last year despite a demining process that began as part of the peace process with the FARC.

Multiple actors involved in the different armed conflicts have apparently increased the use of these illegal explosive devices, particularly in areas where illicit crops like coca are grown.

This indiscriminate practice — used by different armed actors who are part of the conflict and responsible for armed violence — takes on relevance once again considering that during the peace dialogues a significant decrease in armed violence was evidenced.