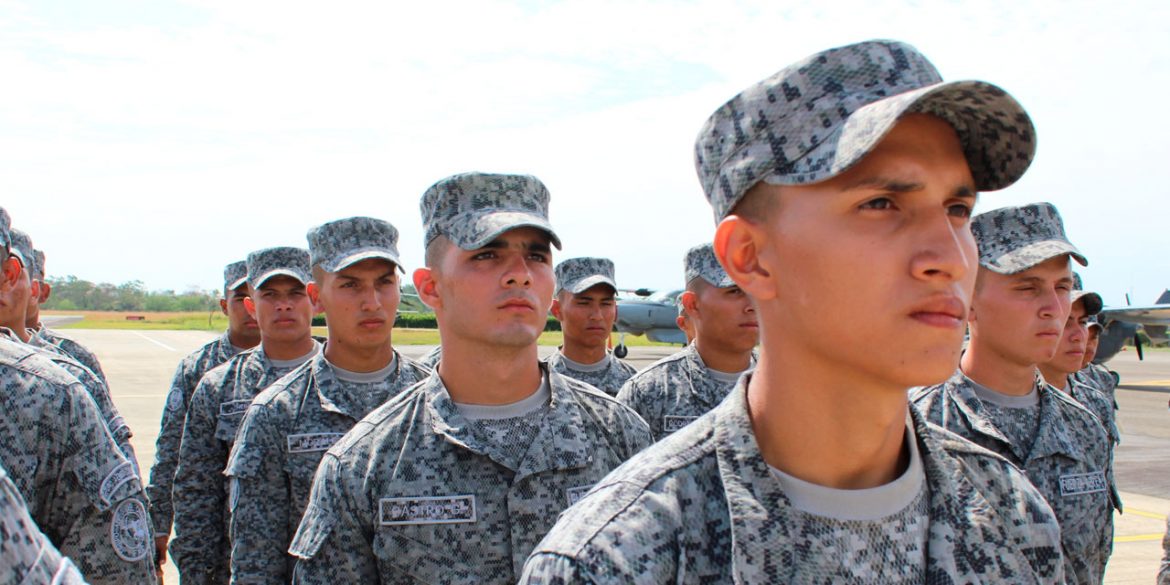 For every two soldiers killed in combat, one commits suicide: Colombia opposition leader

In a blistering attack on the allegedly inhumane treatment of Colombia’s soldiers, opposition Senator Gustavo Petro revealed that for every two soldiers killed in combat, one commits suicide.

Petro last week showed his fellow senators videos allegedly from 2017 showing how soldiers were submitted to torture and other forms of inhumane treatment as part as their training.

The leading opposition senator bitterly argued that brutal training methods traumatize soldiers and bitterly concluded that “suicide is more efficient to kill soldiers than the FARC,” the group that spent decades combating the military until a peace deal in 2016.

According to General Nicacio Martínez, between 2004 and 2019, 3,388 members of the Army died in combat or as a result of the conflict. In a similar period, from 2000 to 2016, 1,155 members committed suicide. That means that for every two killed in combat, one commits suicide in the Army. Suicide has been more effective than the FARC in killing soldiers in Colombia.

“These statistics mean that the mental health conditions inside the Army leave a lot to be desired, a lot has to be done. Something is leading our soldier to suicide more than the national average or even the international average,” Petro said.

The opposition senator blamed the high suicide rate among soldiers on inhumane treatment allegedly received in the army like in the torture videos he showed last week.

How is it possible that the cause of mortality of Colombia’s soldiers even when there was a war with the FARC was not the FARC, but suicide? This has to do with mental health within the army and its training conditions.

Sergeant Gladys Triana confirmed Petro’s concerns before a Senate Commission, claiming that the psychological and physical abuse of soldiers is constant.

According to Triana, her cousins “had to endure beatings,… [and] psychological abuse that is hard to overcome.”

“Colombia has a good National Army. We cannot allow this to obscure the doctrine and essence of the army,” the sergeant added.

In his rebuttal, Defense minister Guillermo Botero claimed that the homicide rate within the army has lowered from 93 cases in 2005 to 46 in 2018, similar to a rate of 20 for every 100,000 soldiers.

“It is worth to stress that last year we achieved a 50% decrease compared with the previous figure,” Botero said.

Nevertheless, the army homicide rate within the army is almost four times as high a among Colombians in general, according to 2017 statistics of the medical examiner’s office.

Petro surrendered the evidence he had received of abuse to the minister and asked him to revise protocols.