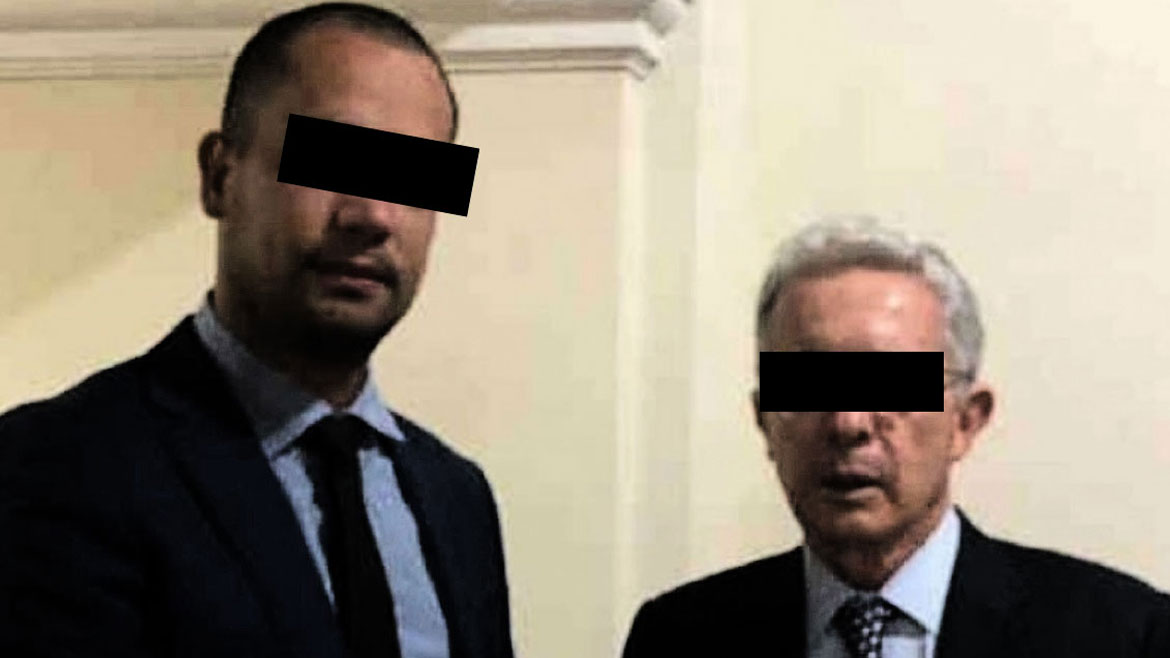 A court order the release of the fixer of Colombia’s former president Alvaro Uribe on Wednesday after the prosecution failed to timely file charges.

Diego Cadena will be able to await the rest of his trial in liberty because prosecutor Daniel Hernandez failed to formally charge the self-proclaimed “gangstattorney.”

Cadena, who allegedly bribed witnesses to testify in favor of the former president, is set to be formally charged next week.

A judge placed Uribe’s former fixer under house arrest in October 2019 after Hernandez indicted Cadena on charges of, among other things, fraud and bribery.

The defense of the gangstattorney had asked an appeals court to revoke the detention measures, claiming that Uribe’s fixer hadn’t formally been charged within a year.

The release of Cadena was opposed by the designated victims of the alleged fraud and bribery practices of Uribe and his fixer.

Uribe hoping to be absolved

In a different courtroom, a judge is considering the request of prosecutor Gabriel Jaimes to absolve Colombia’s former president and the political patron of President Ivan Duque.

Uribe’s alleged victims have been arguing against this over the past week, claiming that the prosecutor omitted evidence that would prove the former president committed fraud and bribery.

Jaimes has been broadly criticized and was reprimanded by the court for trying to drop the criminal charges against Uribe without the approval of a judge.

The prosecution investigation against Cadena is the consequence of a Supreme Court investigation into the former president’s alleged fraud and witness manipulation practices.

According to the high court, evidence indicates that Uribe ordered his former fixer to bribe witnesses in an attempt to press fraudulent criminal charges against Senator Ivan Cepeda in 2014.

According to Uribe, Cepeda manipulated witnesses to testify that the former president and his brother formed paramilitary groups that committed countless massacres and murders.

The court absolved Cepeda and opened an investigation against Uribe in 2018.

The prosecution was put in charge of investigating the former president and his fixer after Uribe resigned from the Senate, effectively renouncing his congressional privileges last year.