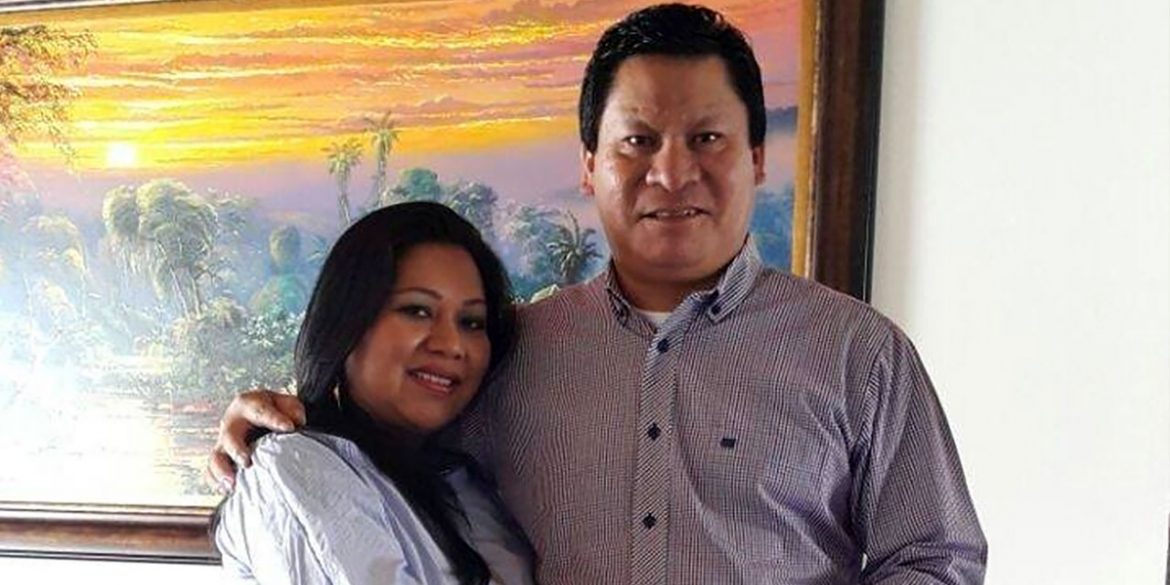 The wife of a governor from southeast Colombia could go to prison for nine years for allegedly threatening to fire government officials who refused to vote for a befriended candidate in last year’s legislative elections.

Barrieto is being investigated for voter coercion, a crime with a mandatory sentence of between four and nine years in prison.

She was arrested on Bogota’s El Dorado airport while waiting to board an airplane to Mexico City, according to RCN Radio.

Barrieto will hear on Tuesday whether she is allowed to await her trial in freedom or in jail, the radio station reported.

The prosecutor told the judge that the governor’s wife said “made black lists of contractors who didn’t support candidate Jair Arango or her presidential candidates,” RCN Radio reported.

Arango failed to be reelected for the Vaupes province he represented for the Radical Change party of former Vice-President German Vargas.

The prosecutor alleged that Barreto threatened contractors with not renewing their contracts if they did not vote for her candidates “as if having given them a job was a favor that they should repay with the support of their candidates.”

She was heard demanding loyalty and affirming that within the principles and values was being loyal to the boss, materializing this loyalty in supporting and voting for whoever she said.

Last year’s elections were marred by fraud allegations after authorities failed to fix a security flaw in the election software and the manual destruction of ballots that removed an Evangelical party from the Senate in 2014.

A think tank said that between 10% and 20% of the elected lawmakers appeared to have benefited from the same fraud mechanisms that were detected be the State Council after the 2014 elections.