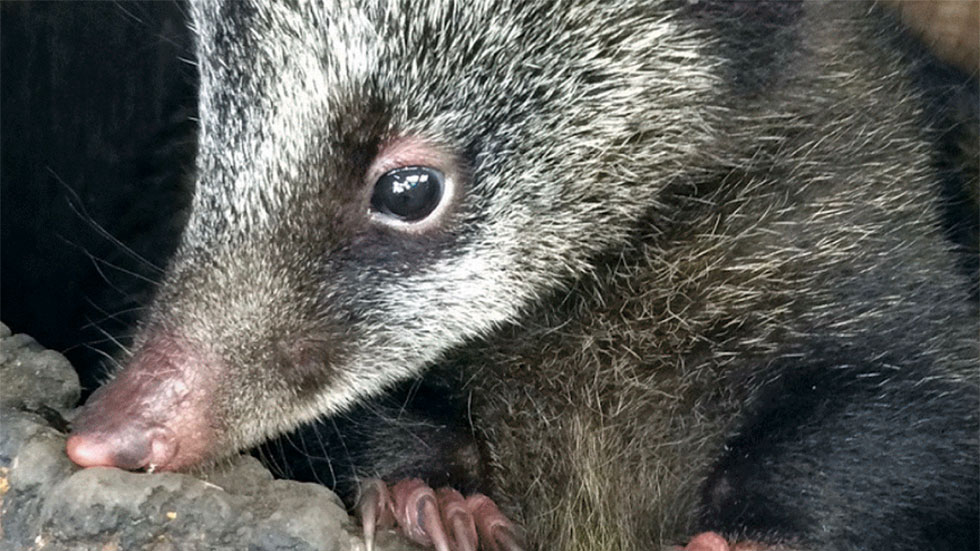 First-ever captive western mountain coati born in Colombia, and it is cute too

Colombia is now home to the first-ever western mountain coati born in captivity after years-long efforts by biologists in a nature park just outside of the capital Bogota.

The near-threatened mammal, formally called the “nasuella olivacea,” was both conceived and given birth to in the Bioparque La Reserva in Cota, Cundinamarca two months ago and is doing “excellent.”

The offspring is enjoying excellent health as the result of a scientific effort that took more than a decade.

The baby western mountain coati is the first-born of the world’s only known specimens of this species held in captivity, and was first presented to the public in 2013.

Rare mountain coati to be introduced to central Colombian bio-park

While coaties exist throughout Central and South America, western mountain coaties have only been observed in the higher-located areas of the Andes mountains of Colombia and Ecuador, and only rarely. 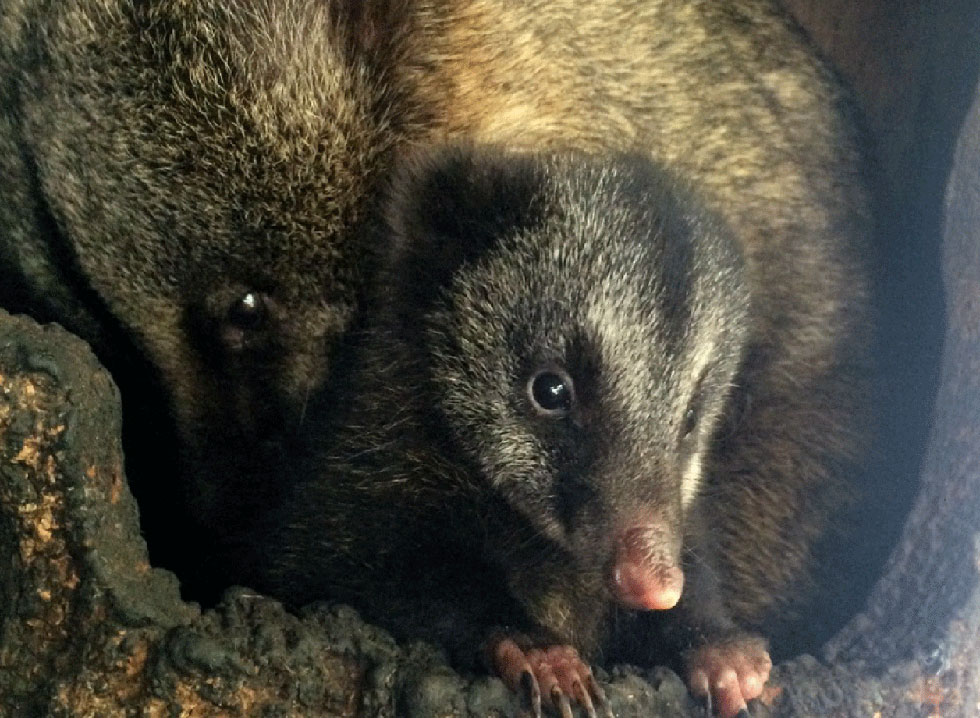 The La Reserva Bioparque has dedicated years to the preservation of the species.

Last year, the institute sent a pair of coaties to the Jaime Duque Park in the northwest of Colombia, another of the animal’s few natural habitats.

The scientists involved in the project hope that “the new female will become part of an ex situ breeding program to help conserve this intriguing species,” according to a La Reserva press statement. 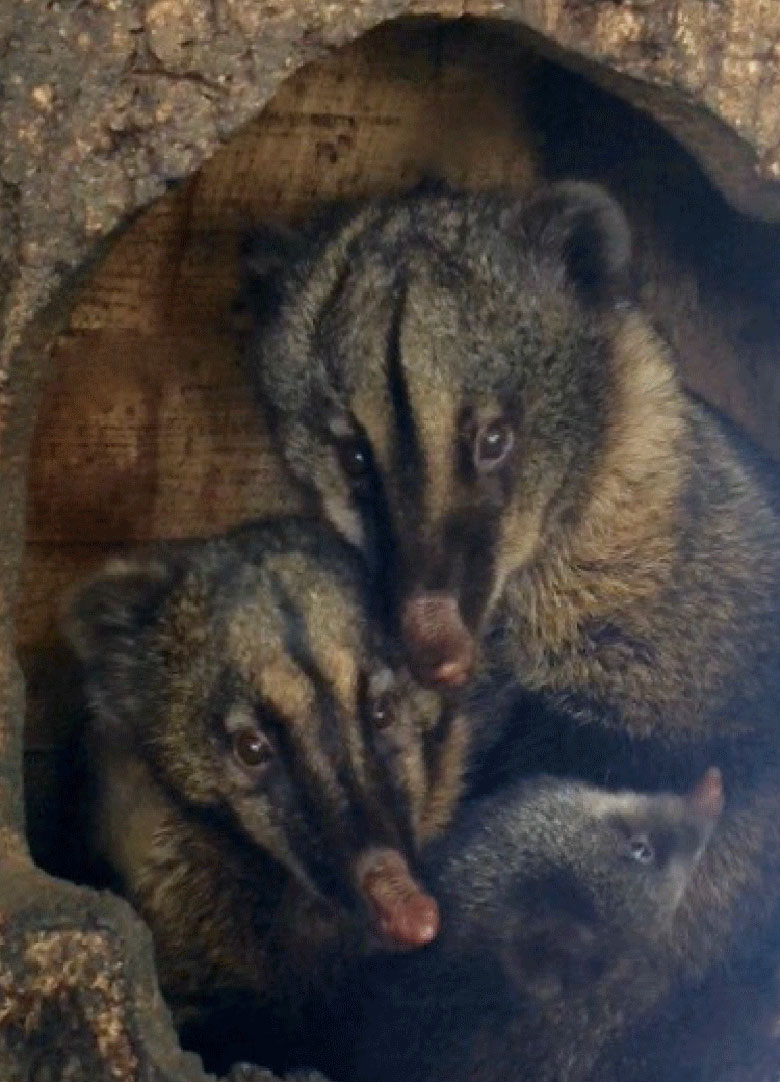