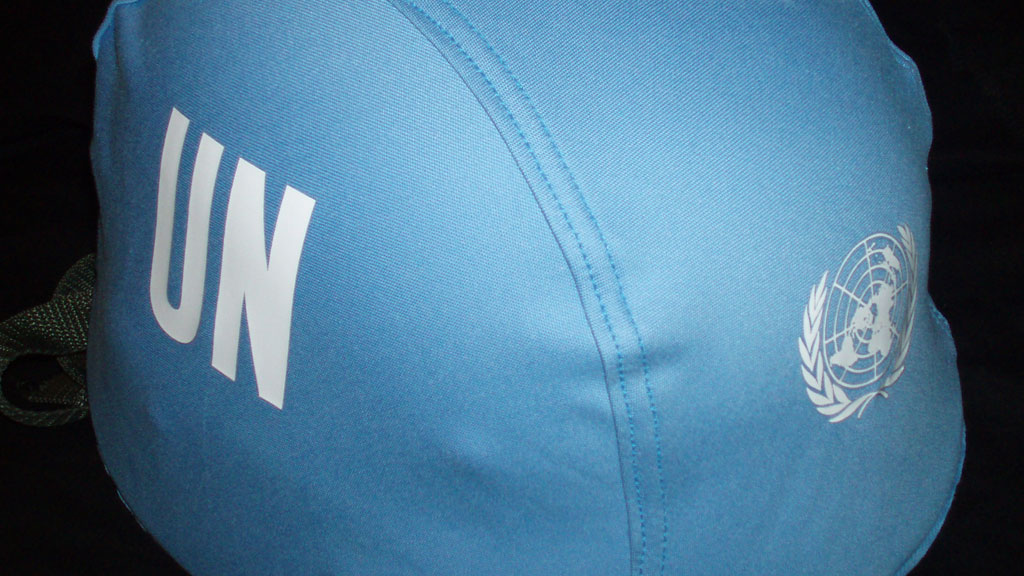 Thirty-four Colombian soldiers officially joined the ranks of the the United Nations peace keeping force, also known as the blue helmets, for the first time, continuing a trend of Colombian involvement in international operations.

The soldiers came from various branches of the Colombian military and included 12 officers, 17 non-commissioned officers, three marines, and two officials from the Ministry of Defense.

The training was held at a marine base in the Sucre province and took a month to complete.

The Colombian Ministry of Defense and the UN signed an accord in January wherein Colombia agreed to participate in future peace keeping missions, necessitating the contribution of more soldiers to the peace keeping force.

Under this agreement, Colombia is not obligated to commit troops to any given peace keeping mission, but allows the possibility if Colombia “considers the conditions to be appropriate,” according to Defense Minister Juan Carlos Pinzon.

Latin American support of peace keeping missions and peace observing missions led by the UN ranks above that of most member countries.

Colombia, specifically, has contributed in a significant way to many operations since the inception of the UN, including missions in Central America, Eastern Europe, Asia, and the Middle East, though they have never before contributed blue helmets.

The South American country is currently aiding UN efforts in Haiti, a mission in progress since 2004.

Countries have numerous motives for participating in UN-led peace keeping efforts, though elevation of a country’s standing and military profile is perhaps the most important.

For many Latin American countries whose military history is marred with periods of dictatorship and violent repression, working together with the UN offers a chance to build the reputation of the military and recover some of the prestige that may have been lost over those periods.