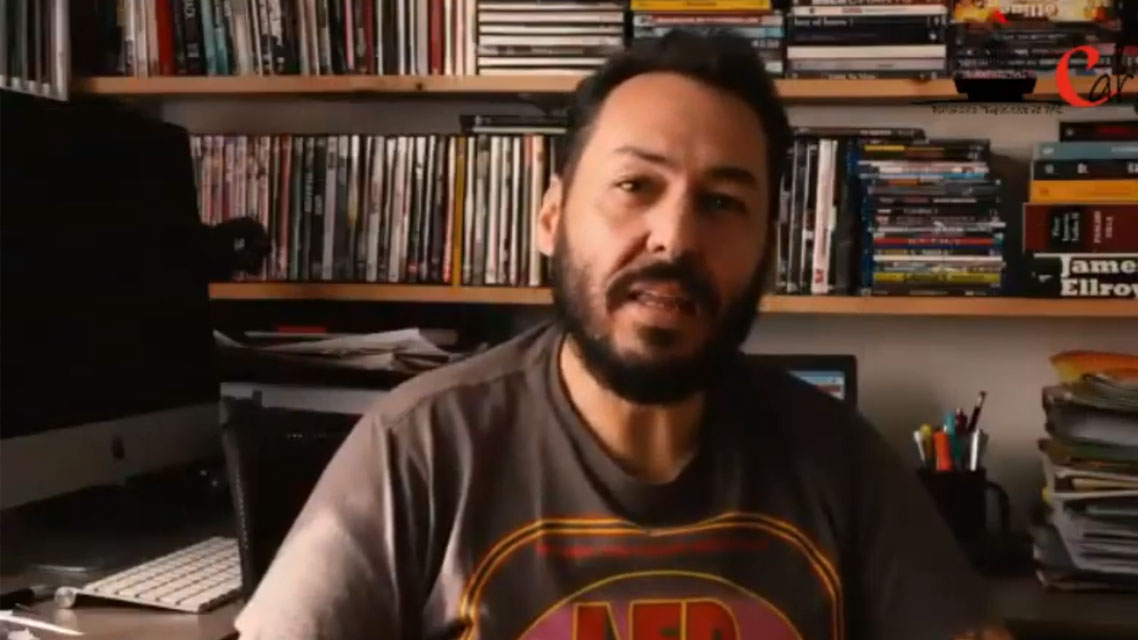 Fearing death and prison, maker of popular series on Uribe into hiding

The maker of Colombia’s most popular online series, Matarife, has gone into hiding, fearing his series on former President Alvaro Uribe could get him killed or thrown in jail.

Lawyer and journalist Daniel Mendoza didn’t break the law, he broke the rule about staying quiet about the former president’s ties to the now-defunct Medellin Cartel and paramilitary death squads.

When Mendoza announced Matarife would “morally do away with Uribe,” everybody in Colombia knew the series would get Mendoza in trouble, but not that the online series would become one of the biggest YouTube hits in Colombian history.

‘Matarife’, the series seeking to ‘morally do away with Uribe’, major hit in Colombia

The former president tried to prevent the series from airing, but failed. Months before the first episode of his series hit 5 million views, the attorney and journalist had gone into hiding afraid he would be assassinated, Mendoza said on Saturday.

Alvaro Uribe, a.k.a. Matarife, ordered to kill me, I’ve been on the run, away from home for months.

The attorney added Monday, after the fourth episode of his series came out, that he was told that the prosecution was conjuring up criminal charges against him.

Almost as predicted, Semana pundit Vicky Davila announced criminal charges against Mendoza for retweeting a French blog post about the Gnecco crime family she married into that mentioned she had a son.

The pundit said her son was eight years old after which mafia lawyer Ivan Cancino claimed that “as a result of this publication, a number of threats have arisen against him and his mother.”

The maker of Matarife tweeted “I didn’t write the article, nor did it state your son’s age” from his hiding place.

The sudden popularity of Mendoza and the series has surprised everyone and has increased pressure on Uribe, who was already being investigated by the Supreme Court on charges the former president tried to manipulate witnesses who have testified the Uribe family formed deaths squads in the 1990s.