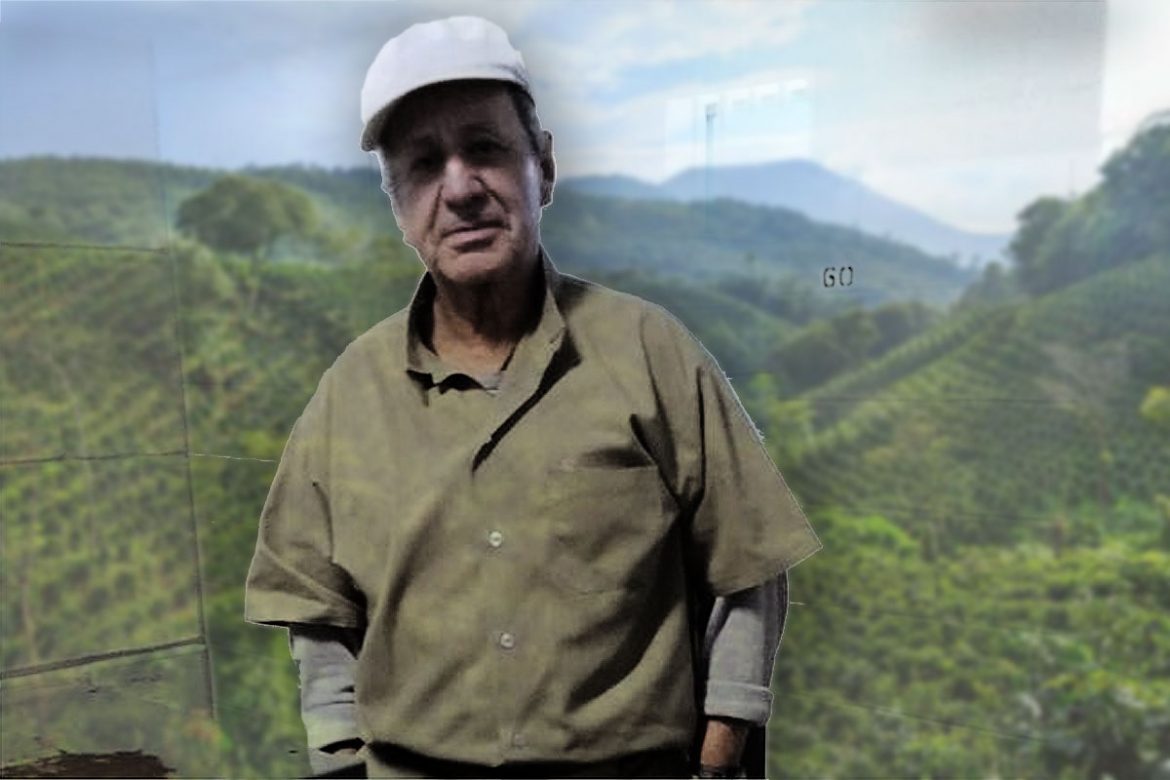 The repatriation of former paramilitary warlord Hernan Giraldo, a.k.a. “The Drill,” is causing unrest in northern Colombia where some of his children are engaged in a turf war.

Giraldo was released from prison in the United States after serving 13 years for drug trafficking in the Sierra Nevada de Santa Marta region initially as a Medellin Cartel associate and later as a commander for paramilitary organization AUC.

The former commander of the AUC’s Tayrona Resistance Bloc may no longer be the blood-thirsty serial rapist, but there is bad blood between some of Giraldo’s approximately 70 children.

The 73-year-old former warlord has been committed to peace, according to the court, and has cooperated with justice since his demobilization in 2006 and extradition to the United States in 2008.

Before that, however, Giraldo earned his nickname for employing the children who were born from the rape of more than 200 girls to tighten his grip over the region.

Between his days with the Medellin Cartel in the 1980s and his demobilization with the AUC in 2006, Giraldo made an estimated 12,000 victims, of whom 3,000 were murdered.

After the extradition of The Drill, at least seven of his children were arrested as they continued to terrorize the Sierra Nevada region.

Currently, Giraldo’s offspring is involved in a turf war between AUC successors local crime group “Los Pachenca” and paramilitary organization AGC, according to the Ombudsman’s Office.

Heirs and family members have disputed his large fortune, causing vendettas and conflicts that divided them into two factions: one that sought independence and autonomy with the so-called Caribbean Office (or Los Pachenca) and another that ended up joining the Gaitanist Self-Defense Forces of Colombia (AGG).

A peacemaker or a criminal patron?

The former warlord’s return could barter peace in his family or further destabilize the region where the turf war has become increasingly violent since 2016.

Furthermore, Giraldo may have remained quiet about victims who never dared to come forward. These possible victims and victim representatives could still put the former warlord in prison and may be at risk, Santa Marta’s security secretary Jose Humberto Torres told newspaper El Espectador.

It is necessary to guarantee the protection of the social leadership, since the return of Hernan Giraldo generates a serious concern for the security of these and other people.

In an attempt to dismantle Los Pachenca, National Police chief Jorge Vargas announced rewards that would lead to information leading to allegedly criminal heirs of one of the AUC’s most brutal former warlords.

Whether anyone would do this is unlikely as the Pachenca claim that Santa Marta’s security secretary, retired colonel Sandra Vallejo, sold the group 234 firearms when she was the police chief in Santa Marta.