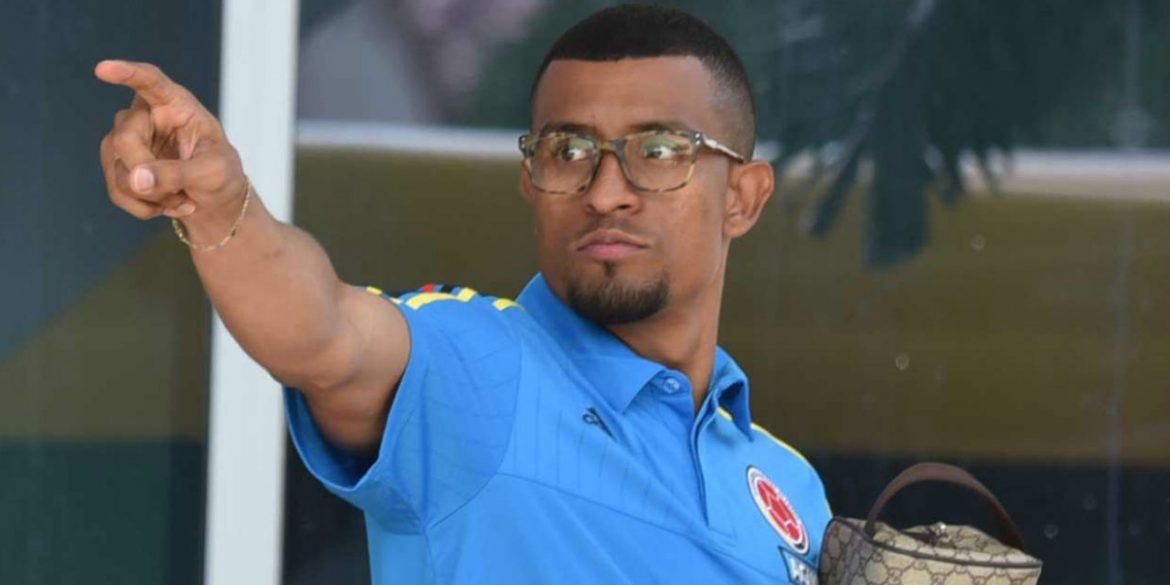 Colombia’s football federation on Sunday confirmed that defender Farid Diaz has joined the World Cup squad to replace Frank Fabra, who was ruled out of action with a serious knee injury.

The Paraguay-based full-back arrived at the team’s training base in Italy as the they continue preparations for the opening Group H game against Japan on June 19.

Jose Pekerman’s side was dealt a major blow on Saturday with the news that first-choice left-back Fabra had suffered a tear in the anterior cruciate ligament of his left knee while training.

The Argentine coach was forced to call in the experienced Diaz as a replacement, a situation that the former Atletico Nacional star admits is not ideal.

I’m happy to be here in the national team but I would never want to be in this position, coming in because of injury to a  teammate, it would have been better in another circumstance. I take this opportunity to wish Frank the best, I hope he makes a quick recovery because he is my friend.”

Diaz paid tribute to the Boca Juniors man claiming that “Fabra is the best full-back we’ve had in a long time,” acknowledging that it will be an honor to wear the shirt of the  Antioquia-born defender.

Diaz, 34, who currently plies his trade with Olimpia Asuncion played eight games in the CONMEBOL South American qualifying section had initially lost out when Pekerman selected his final 23-man squad for the showpiece.

He has won 13 caps at international level, including three in the 2016 Copa America.

Colombia will kick off the World Cup campaign against Japan in eight days time before facing Poland on June 24 with the final group game against Senegal scheduled four days later.