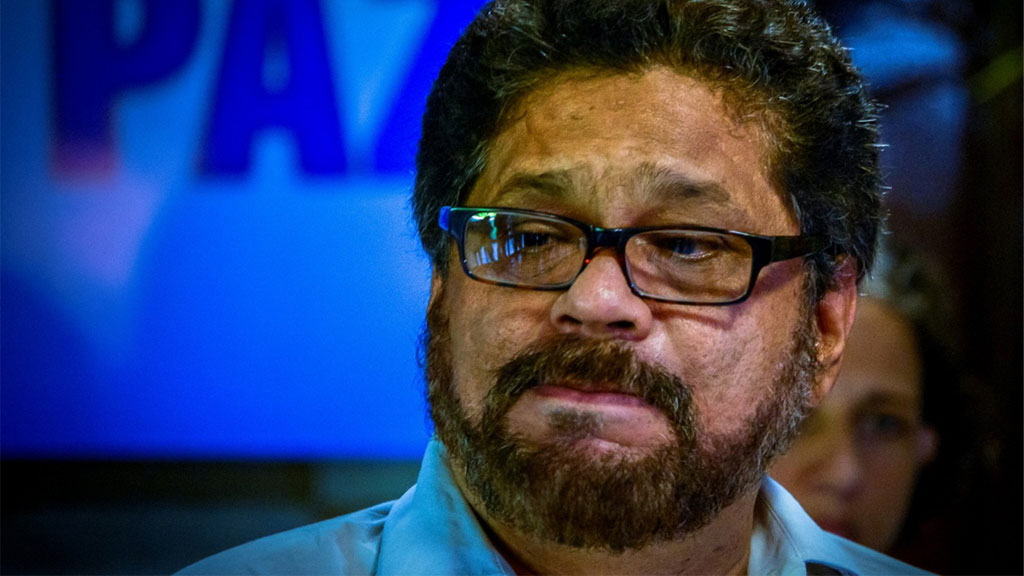 The FARC will maintain a unilateral ceasefire agreed to in December 2014, rebel negotiator Ivan Marquez said Monday, the day the Colombian military accused the guerrillas of the second breach within a week.

In response to a FARC attack that killed 11 soldiers last week, the government resumed airstrikes against the FARC after suspending them six weeks earlier to reciprocate the unilateral FARC ceasefire.

While talking to press in Havana, Cuba, Marquez requested international oversight to verify the FARC’s commitment to its ceasefire and make sure that FARC fighters would not come”under siege” by state forces that have continued offensives.

According to the FARC, last week’s attack was the consequence of an ongoing military siege on the guerrillas.

Additionally, Marquez took the opportunity to again explain that the FARC attack was made in self-defense.

“It has to be understood that offensive actions were deployed” which legitimize the FARC’s “defense,” Marquez reiterated.

This would mark the second breach of the ceasefire by the FARC in the last week. Attacking medical personnel is considered a war crime by international humanitarian law.

The humanitarian mission in question was an attempt to deliver medical care to remote communities in Colombia’s Amazon region, and was conducted in cooperation with Ecuador.

The first attack was carried out Saturday by six guerrillas in Puerto Leguízamo, a municipality in the Putumayo province of southern Colombia.

The convoy, traveling on the Putumayo River that divides Colombia and Ecuador, reported facing gunfire and sniper fire from the Colombian side of the river, according to Hernandez.

The second attack occurred Sunday, with the convoy receiving gunfire this time from the Ecuadorian side of the river.

In the second attack, Ecuadorean soldier Edinson Amaguaña Waño was hit in the leg with several bullets, resulting in a fracture. No one was killed.

The FARC called their ceasefire in December in an attempt to deescalate the armed conflict while the guerrillas negotiate peace with the administration of President Juan Manuel Santos.

However, according to the conservative opposition, the rebels have not ceased any of their criminal activities like extortion and drug trafficking.

The guerrilla group has been engaged in formal negotiations to put an end to 50 years of political violence since November 2012.