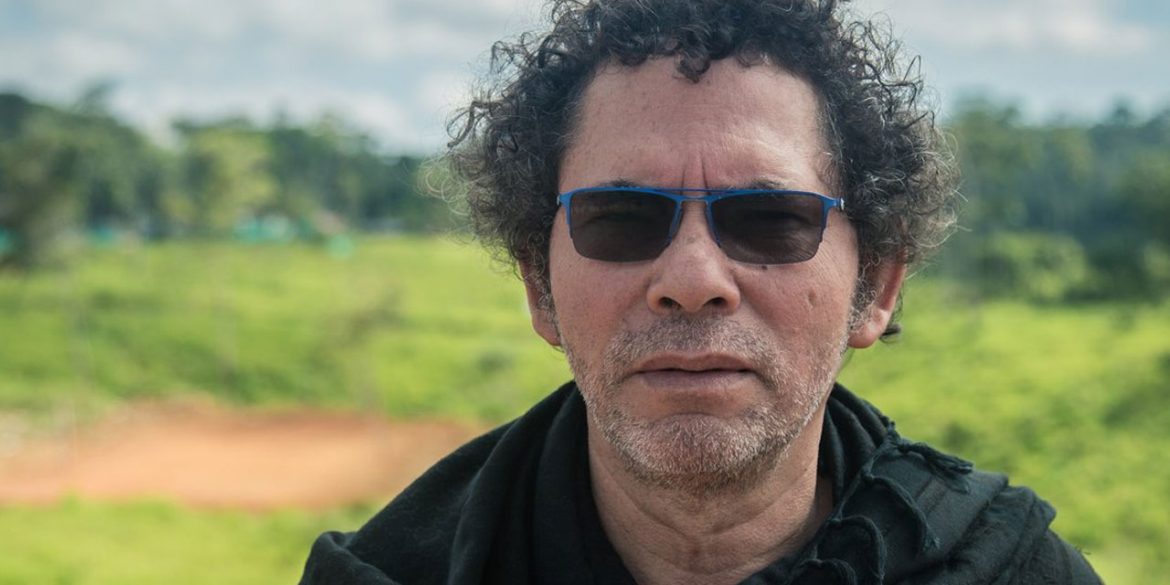 a.k.a. "Pastor Alapre"
War and peace

Colombian President Ivan Duque rejected the statutory law for the Special Peace Jurisdiction (JEP) earlier this month in a potentially unconstitutional move, adding to chronic failures to implement the peace process and apparent sabotage by the country’s far-right supporters of the president that have devastated the execution of the country’s historic peace process.

The ongoing attacks on the peace process by Duque has his far-right Democratic Center party have all but destroyed the FARC’s confidence that the government will meet its obligation and appears to be purring the rearmament of former guerrillas who laid down their weapons in 2017.

“The reaction has been one of immense preoccupation and an emotional state of total uncertainty,” Felix Antonio Muñoz, a.k.a. “Pastor Alape” told this website.

Despite efforts by the FARC leadership to maintain unity in the political party, an estimated 3,000 of 13,000 disarmed guerrillas have already rearmed, partly because of chronic state failures to implement the 2016 peace deal with former President Juan Manuel Santos and ongoing threats Duque will not respect the agreements that led to the 2016 peace agreement.

We have to appear before the JEP, but are left without any guarantees because the institution remains without regulatory norms. At any moment attacks could come saying that the rulings they have made, the sentences they have given, have no judicial validity. This is a major concern to us.

Muñoz was a top FARC commander before the rebel group disarmed and became a political party. Since then, he has been one of the organization”s main forces in trying to keep FARC members inside the peace process.

The FARC leader is wanted by the US government for allegedly managing the Magdalena Bloc’s cocaine supply while still at war. In Colombia, victims want him to stand trial on numerous crimes against humanity.

Muñoz was one of the third FARC commander to join the peace talks and now serves as the group’s primary promoters of the former guerrillas’ reintegration into civilian life. While despised by the general public for his alleged participation in war crimes, the FARC leader enjoys great respect within the FARC’s rank-and-file members.

According to the 2016 peace deal, key actors in the conflict must stand trial before the transitional justice system, tell the truth about the multitude of crimes committed by the guerrillas and repair victims in exchange for receive judicial benefits.

“We built the system so that it allows the impunity which has characterized Colombia to be undone, and be processed by the transitional justice system,” Muñoz said.

“That is what we established, not just for ex-guerrillas of the FARC, but also including the third parties that financed, profited from and promoted the conflict.

According to independent studies, “guerrillas” are responsible for an estimated 17% of crimes committed during the half-a-century armed conflict. The military, the private sector and their paramilitary associated are presumed guilty of more than half of the crimes committed against innocent civilians.

The instrument of the JEP has been gradually dismantled by [state] institutions in a concerted effort to maintain impunity. That is what is so concerning because they keep revictimizing the victims and keep closing doors that would allow them to know the truth and establish pathways to reparation, the fundamental basis of non-repetition.

Despite concern over the recent attacks on the peace process by Ivan Duque’s party Democratic Center, Muñoz said that there is not an imminent risk of rearmament- there are over 3,000 ex-combatants in the reintegration areas, and he has not yet seen anyone decide to leave based on the news.

“We firmly believe in the capability of the mobilization of the country and the international community that wants peace. We do not believe this government is capable of destroying the hope that has been growing in the country,” said Muñoz.