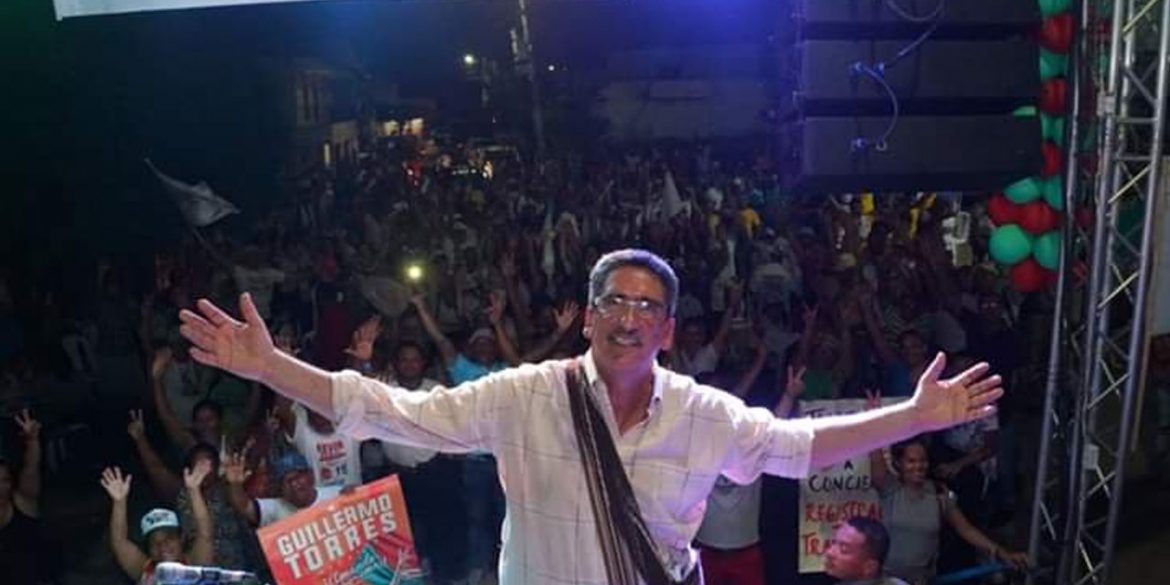 For the first time since Colombia’s FARC guerrillas demobilized and became a political party in 2017, one of its members was elected mayor on Sunday.

The election of Guillermo Torres, a.k.a. “Julian Conrado” in Turbaco, a town located some 25 kilometers from the Caribbean tourism hotspot Cartagena, gave the former rebels and those supporting Colombia’s peace process a reason for optimism.

The FARC’s former troubadour did not run with the endorsement of the demobilized guerrillas’ party, but that doesn’t matter.

Endorsed by the leftist Patriotic Union and Human Colombia parties, the demobilized guerrilla became the first FARC member to enter politics through a popular vote.

And he did so convincingly. Torres obtained 20,000 votes, more than half of all votes cast in Turbaco, the town that offered former US President Barack Obama a donkey while visiting Colombia in 2012.

Obama leaves donkey in Colombia, but thanks owner for support

“The people from Turbaco gave the corrupt a hell of an electoral beating,” the mayor-elect said on Twitter, and he was right; the former rebel’s opponents didn’t stand a chance. 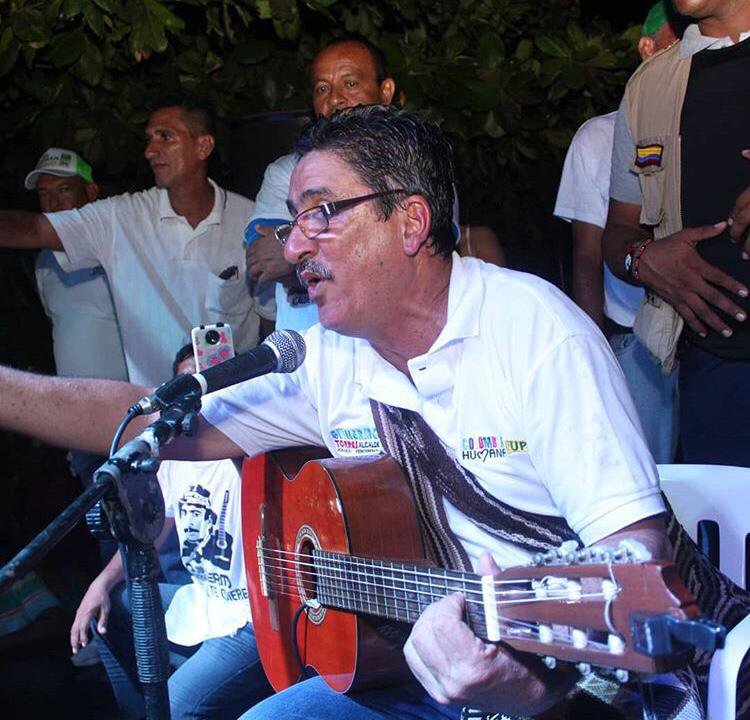 Even while he was in the FARC, Torres’ wasn’t much of a guerrilla, or “terrorist”as the American government calls him; his main weapon was his acoustic guitar with which he sought to expose the plight of his people the same way Woody Guthrie did.

This time he used his six strings to convince the people of his town to vote for his proposals to recuperate environmental damage caused by previous administrations and regulate the activity of companies that are using Turbaco as a quarry.

The message resonated with the locals who elected him, unlike the 16 candidates who took part in the election under the FARC’s new banner.

Torres’ election is not likely to go down well with the companies he accuses of destroying the environment in his town, but nobody cares.

After the assassination of more than 80 demobilized guerrillas since President Ivan Duque took office, Colombia’s peace process desperately needed a glimmer of hope.