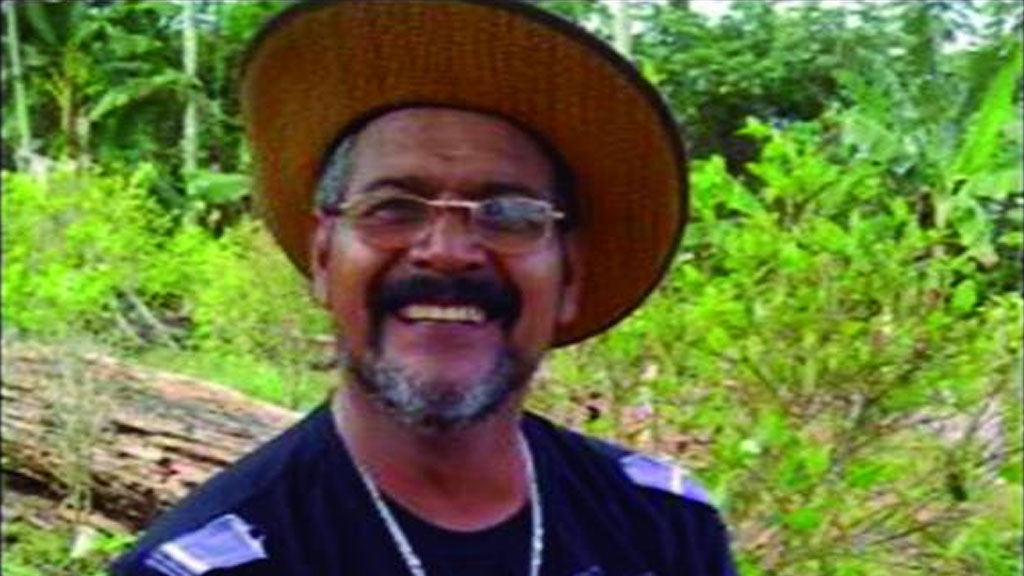 The Colombian military has killed a leading FARC commander, whose front is accused of being one of the guerrillas’ primary drug trafficking units in the northwest of the country, said the defense minister on Monday.

The allegedly killed guerrilla leader was called Jose David Suarez, or “El Becerro,” the commander of the FARC’s 57th Front.

This front is active in the most northeast corner of Colombia and widely considered one of the guerrillas’ main drug trafficking units because of its area of operations along the Panamanian border and the Pacific Ocean.

As a consequence, the unit is also considered one of the richest FARC units in the country and an important income generator of the guerrilla group’s Ivan Rios block whose area of influence stretches from the Pacific coast to the Magdalena Medio region.

El Becerro was killed in an army attack near Bojaya, a town in Choco that was home to one of the most bloody massacres in the 50-year history of the FARC.

The now-slain FARC commander was allegedly part of the unit that was responsible for the 2002 killing of 79 during combat with paramilitary group AUC.

El Becerro spent the past 36 years in the guerrilla group and, as commander of the 57th front, was personally in charge of most of the FARC’s drug exports to Central America and the money and weapons the guerrillas would receive in turn.

According to crime analysis website InSight Crime, sources in Panama have said that — due to his drug trafficking business — El Becerro spent most of his time on the Panamanian side of the border and occasionally stayed in Panama City to make deals with drug traffickers from the north.

The killing of the FARC commander comes as the group is negotiating a bilateral ceasefire with the Colombian military as part of peace talks that have been ongoing since 2012.

While the guerrillas called a unilateral ceasefire in December last year, the security forces have maintained offensive operations.

If a bilateral ceasefire is signed, and the administration of President Juan Manuel Santos and guerrillas sign a peace deal, it would bring an end to 50 years of bloody political violence between Latin America’s longest-living rebel group and the state.