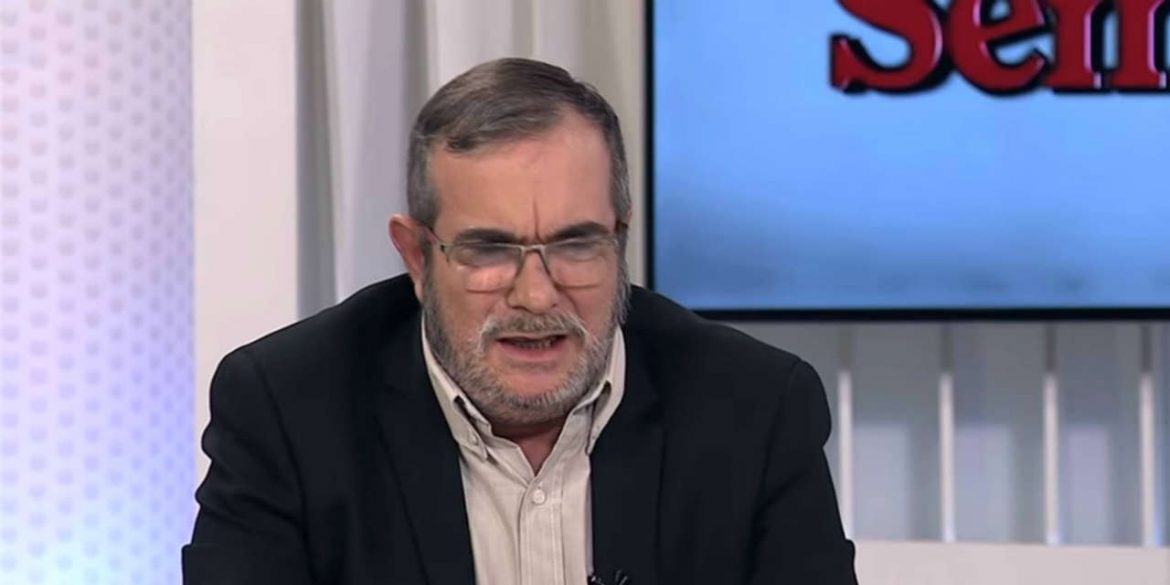 Londoño, a.k.a. “Timochenko,” told ex-guerrillas who are taking part in a reintegration program to stick together and continue the peace process that began in December 2016.

The letter comes on the back of the recent arrest of a high-ranking FARC leader, “Jesus Santrich,” who could be extradited on US drug trafficking charges.

The arrest spurred unrest among former guerrillas who were promised they were shielded from extradition for drug trafficking offenses committed during the armed conflict that began in 1964.

The FARC’s former military leader stressed that former FARC guerrillas who stay on the right side of the law should not fear repercussions by the state.

“When we signed the agreement we accepted the constitution and the law, and it is our duty to act in accordance with them,” Londoño wrote on the FARC’s website.

“Those who don’t must accept the consequences,” he added.

As long as we have a clean conscience, we will be able to overcome any trap with the force given by the moral and ethical authority of our actions.

Together with “El Paisa,” one of the FARC’s most feared former guerrilla commanders, Marquez urged “all defend the compliance with the Havana agreements” signed between the FARC and the administration of President Juan Manuel Santos.

After making that statement, however, El Paisa left the reintegration camp and will not return “until Santrich is released,” Marquez said.