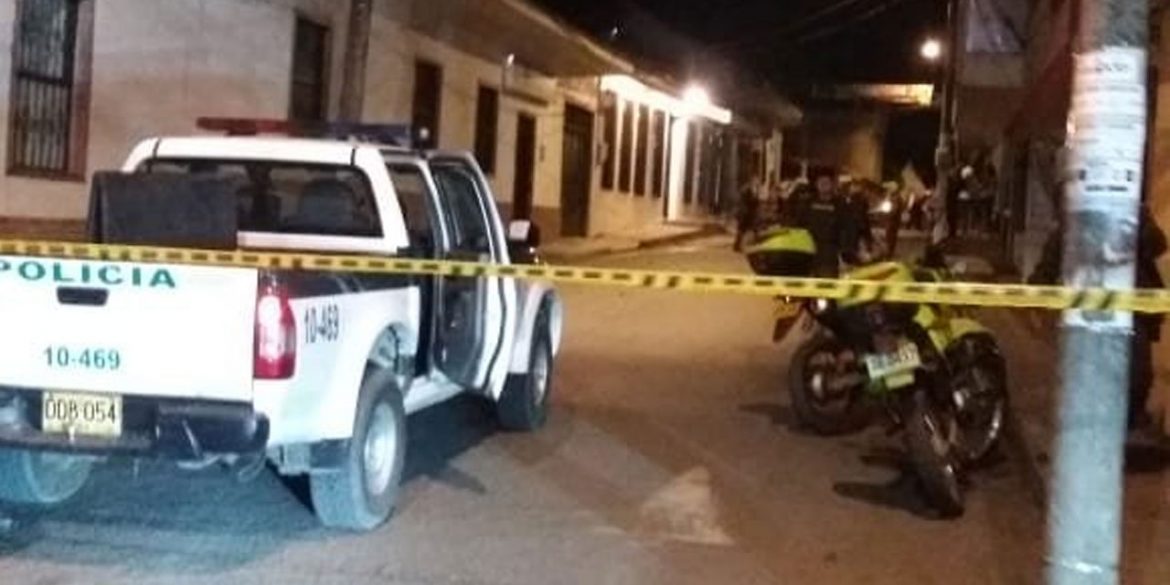 Dissident FARC rebels killed one police commander and injured several other people in a series of attacks in southwest Colombia.

Local media reported the explosions went off in Cauca, a region in the south of the country where a dissident group was formed by former members of one of the FARC’s elite units, the 6th Front.

The attacks were a faint reminder of ex-president Alvaro Uribe’s inauguration in 2002, when the FARC set off a bomb and launched several mortars in the capital, killing at least 14 people.

The first attack on Monday night saw a motorcycle explode near a police station in the town of Padilla, killing the local police chief.

Two hours later, another motorcycle bomb went off in front of a registry office in Santander de Quilichao.

Tuesday morning saw explosive devices thrown at a police station in the Suarez and a further bomb went off on Wednesday in the town of Corinto in Cauca, injuring one, reported Semana.

The mayor of Cauca has since told local radio that after speaking with the police, the authorities concluded FARC dissidence members were responsible.

Dissidents of the FARC are former members of the leftist group who, frustrated with the peace process, left reintegration camps to cause chaos in the most rural parts of Colombia.

Uncoordinated and scattered around the country’s most desolate regions, the state is struggling to contain the groups, who are profiting from the cocaine and illegal mining rackets abandoned by their demobilized guerrilla bosses.

It would seem the group is trying to spread terror by imitating the attacks seen at Uribe’s inauguration in 2002.

The attacks killed at least 14 and left dozens injured when mortar shells landed near the presidential palace in a terror attack following the ex-president’s pledge to defeat the country’s largest rebel group.