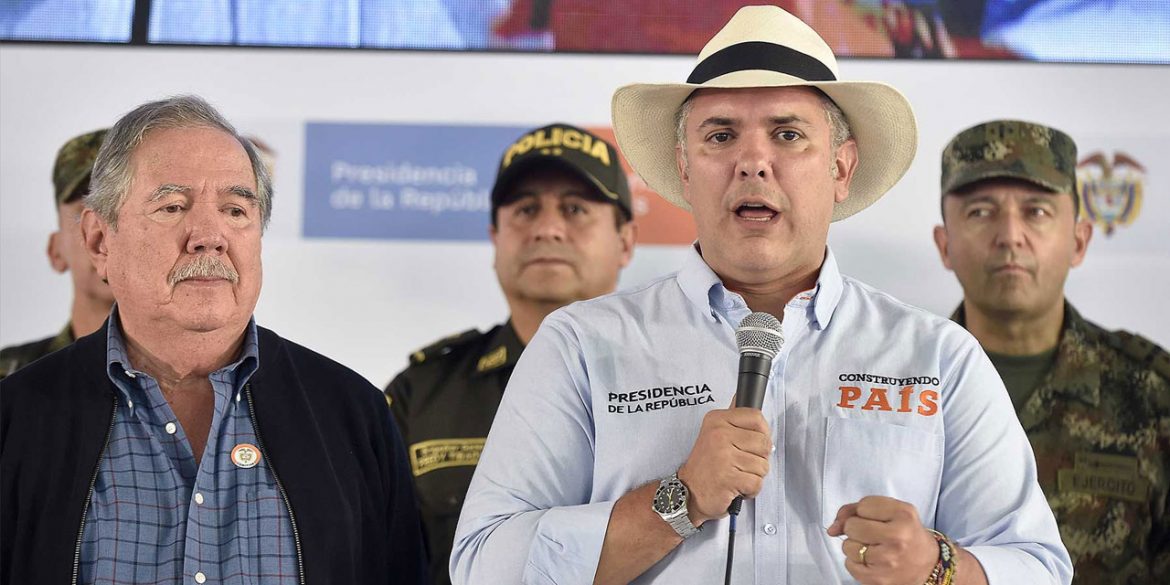 A mid-level FARC dissident commander has been killed almost a year an a half after he abandoned Colombia’s peace process, President Ivan Duque said Saturday.

Duque said that the “neutralized” FARC dissident was “maybe one of the most feared figures” in the groups that were formed by mid-level commanders who refused to take part in the peace process or deserted and rearmed after their demobilization. 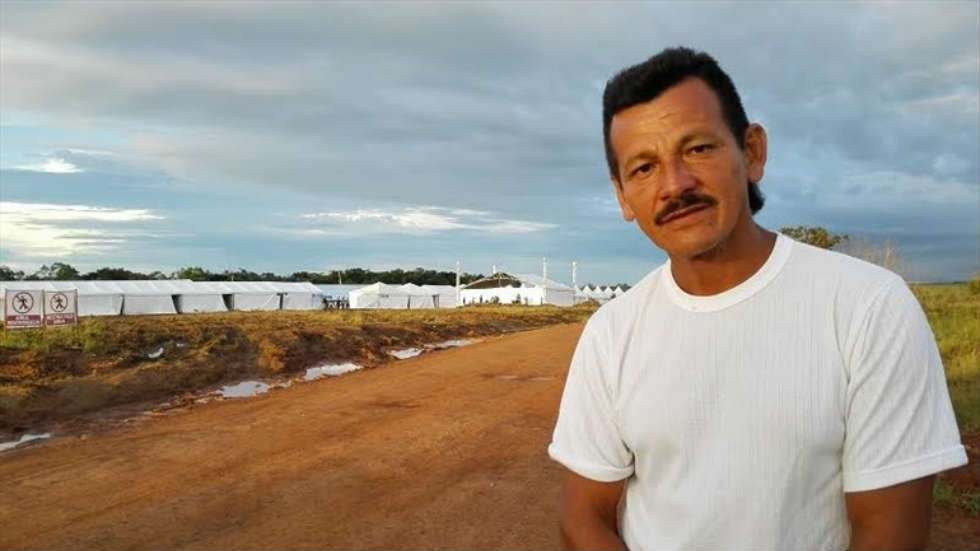 According to Defense Minister Guillermo Botero, nine more guerrillas were killed in the bombing raid and the subsequent land offensive.

Cadete, the former commander of the FARC’s 27th Front, took part in the peace process until September 2017 when he deserted after repeated complaints about the government’s chronic failures to comply with the 2016 peace deal.

He was believed to have joined the “1st Front” of “Gentil Duarte,” which refused to take part in the peace process and was subsequently expelled from the FARC in 2016.

At least 30 former mid-level FARC commanders have gone into hiding after the controversial arrest of long-time ideologue “Jesus Santrich” in April last year. There are concerns that some of them may have followed Cadete’s example and joined dissident groups that oppose the peace process and have appeared all over Colombia.

Duque, who fiercely opposed the historic peace process before taking office in August last year, has reluctantly complied with the peace deal signed between the FARC and his predecessor, Nobel Peace Prize laureate Juan Manuel Santos.

Like many of the FARC’s leaders, many of Duque’s far-right political backers have been accused of being complicit in some of the worst crimes against humanity, but have been unable to respond for their alleged crimes because of the country’s dysfunctional judicial system.

At least 265,000 Colombians were killed and 80,000 went missing in the armed conflict since 1958, according to the National Center for Historical Memory. The majority of these victims were generated by far-right paramilitary groups formed by many of Duque’s political and economic backers.