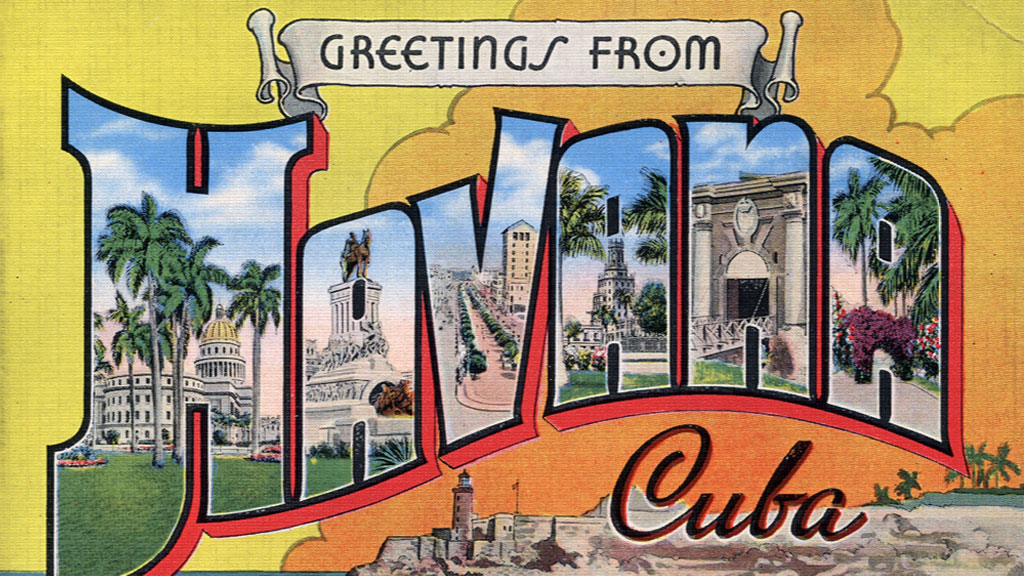 Colombia’s largest rebel group, the FARC, is unhappy with the decisions of President Juan Manuel Santos to create a advisory committee and halt air strikes against the guerrillas who have been engaged in peace talks since 2012.

Government and rebel representatives returned to the negotiation table on Wednesday under entirely new conditions.

While the negotiation teams were on a week-and-a-half-long leave, Santos announced to suspend air strikes against the guerrillas and the formation of a broad presidential advisory committee that will assist the president in the “final phase” of the peace talks.

However, both initiatives were met with strong criticism by the FARC, a group that has violently fought the state since 1964.

How is the air strike suspension bad?

“Less than 24 hours before the speech of President Santos about the cessation of bombings against camps of our organization, there was this news about the death of Gilberto Becerro, commander of the 57th front,” the guerrillas reminded in a press release published on Sunday.

Becerro, a key commander for the group’s drug trafficking activities along the Panamanian border, was killed in an army offensive just before the announcement of the suspension.

According to the FARC, “it is obvious that the president with his statement tries to silence any claim for these violent facts. According to him, deaths caused by clashes with military patrols are part of the game.”

The FARC have been upholding an indefinite and unilateral ceasefire since December last year and have repeatedly asked the president to reciprocate by calling a unilateral ceasefire that would effectively suspend the entire war before the eventual signing of a peace deal.

However, Santos’ decision to only suspend air strikes for one month and evaluate the FARC’s compliance to its ceasefire before a possible extension of the suspension only helps “the monthly blackmail he is planning to carry out.”

Moreover, with ground offensives still ongoing, the president “continues to exert violence and terror against us, and other popular and social sectors in struggle.”

Ground offensives against FARC to continue despite absence of air support: Minister

“Therefore, his generosity is not credible,” the FARC said.

“Initially we had expectations of the government announcement to create an Advisory Commission on Peace, understanding that it would contain all the forces that are interested in making contributions to the efforts to end more than 50 years of war in our country,” negotiator “Pablo Catatumbo” told press in Havana on Wednesday.

The inclusion of leading Conservative Party members Andres Pastrana and Marta Lucia Ramirez, both vocal critics of the talks, is not why the FARC is disappointed with the commission.

The inclusion of the peace talks critics in fact is “a powerful symbol of the desire for peace of all Colombians.”

While there are “outstanding exceptions,” the commission “is a mirror of all the forms of political and social exclusion Colombia has suffered throughout the life of the republic,” said Catatumbo.

“We must emphasize that it is the inveterate habit of the Colombian elite to exclude popular sectors from national representation, the central cause of violence, poverty and social marginalization that our people have suffered over decades,” the rebel leader explained.

The FARC negotiator asked the press why the advisory commission did not include “spokespersons of the Agrarian Summit, an organization that represent 80% of Colombia’s countryside?”

Additionally, “why such a limited representation of the [labor] union movement, [and] the absence of the student movement, ethnic organizations, women’s associations, environmentalists, or the Broad Front [for Peace] that helped re-elect him?” Catatumbo continued.

In spite of the criticism, the FARC negotiator and his colleagues entered the 34th round of talks.

The two negotiating teams have so far agreed on a rural reform, future political participation of the FARC and drug trafficking.

The main negotiating teams are currently talking about victim compensation and legal responsibility for war crimes.

A military and a guerrilla subcommittee is negotiating the final end to conflict. If the talks prove successful they will end a conflict that according to official statistics has left almost 7 million victims.