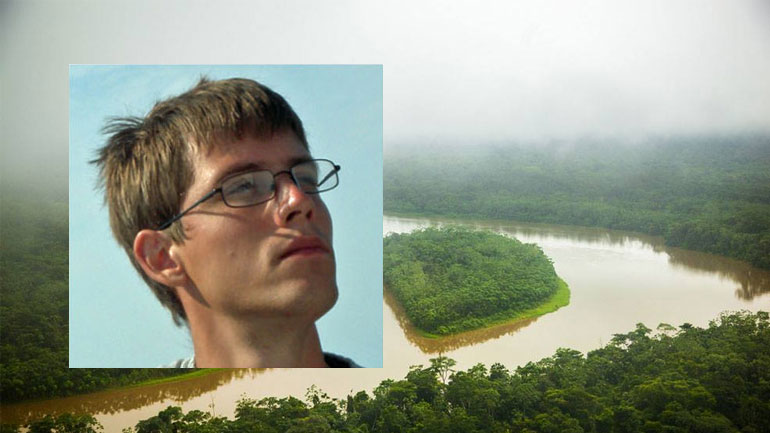 Rebel group FARC has admitted to killing a Swedish tourist, who disappeared in 2013 while traveling in the jungles of northwest Colombia, reported Semana magazine.

The 26-year-old Jan Philip Braunisch disappeared in the northwestern Uraba region in May 2013 just before he attempted to cross the Colombo-Panamanian border by boat and foot.

He never arrived on the other side of the border, forcing his family to begin a painful, two-year search for the whereabouts of their loved one.

One year on, Swedish national still missing in north-west Colombia

The end of insecurity

Last month, an end to the insecurity came when delegates of the FARC negotiating peace with the government handed in coordinates of the final resting place of the Swede.

Members of the Red Cross subsequently were able to exhume Braunisch’ body from his jungle grave, reported Semana.

The rebel delegates admitted their comrades from the guerrillas’ 57th front had killed the tourist, confusing him for a foreign spy.

The leader of that fighters unit, allegedly one of the FARC units most involved with drug trafficking, was killed in a military air strike around the time the Swede’s remains were recovered.

Locals from the remote Riosucio municipality reportedly told criminal prosecutors the Swede was intercepted by guerrillas while en route by boat to Panama.

According to Semana, the guerrillas found a GPS device and detailed maps of the region in his luggage and believed he was a foreign spy.

The rebels took the Swede into the jungle from where he never returned. Two years after his disappearance, Braunisch’ remains finally left the jungle where he died.

According to the weekly, Braunisch’ remains were exhumed from a grave near the settlement of a secluded indigenous tribe and subsequently delivered to authorities who concluded that the Swede had been killed by a shot to the head.

His remains last week were delivered to his family who can now begin mourning after two years of insecurity and fear.