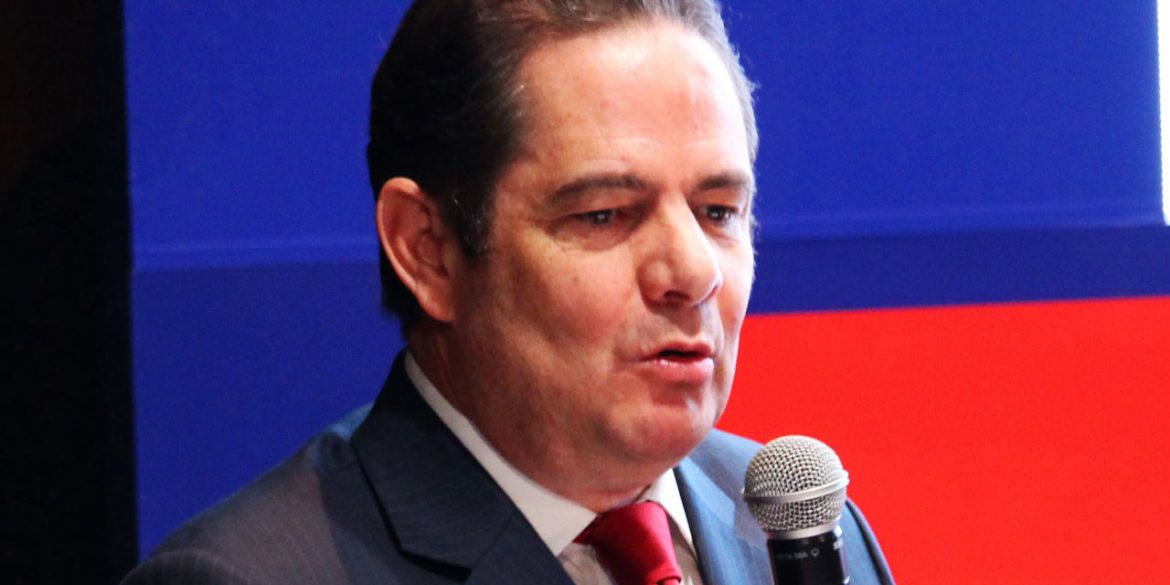 The dynasty politician has yet to respond to the letter of FARC leader Rodrigo Londoño to former President Juan Manuel Santos in which the president of the former guerrillas’ party said he would ask Santos’ former VP for forgiveness as part of an ongoing peace process.

We also have a debt with you and your government. Since we signed the Agreement, we knew this moment would come and we are going to pay it off in order to comply. 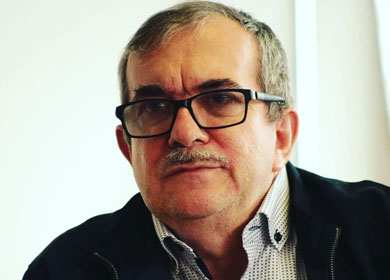 The dynasty politician lost several fingers as a consequence of a 2002 bomb book attack and suspected paramilitaries and now-defunct intelligence agency DAS of being behind the 2005 car bomb attack that almost killed several of the then-senator’s bodyguards.

Londoño, the FARC’s last military commander, claimed the FARC was responsible for both assassination attempts and said he would cooperate with the country’s war crimes tribunal and truth commission to remove all doubt about the former guerrillas’ responsibility.

The latest surprise confession adds to previous public statements in which the FARC claimed responsibility for several high-profile assassinations of which most were never solved. 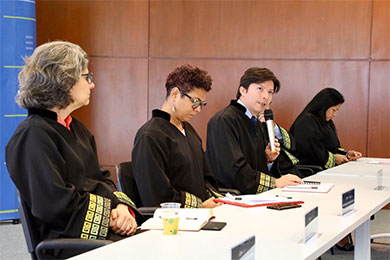 All publicly made confessions will have to be investigated by the Special Jurisdiction for Peace (JEP), which will ultimately decide if FARC admissions and denials are true or false.

Vargas’ political party, Radical Change (CR), on multiple occasions sought to strip the JEP of powers, but without success.

CR’s objections to the JEP brought the former VP closer to far-right former president Alvaro Uribe with whom Vargas had strained relations after the 2005 bomb attack.

The former VP’s vast network of electoral barons was key in the 2018 election victory of President Ivan Duque, one of Uribe’s disciples.

CR’s decision last year to join Duque’s coalition gave the president a majority in Congress who had been trying to govern with a congressional minority for a year.

The FARC, which has become part of the congressional opposition for Duque, is being investigated for countless crimes against humanity allegedly committed by the former guerrillas during the armed conflict.