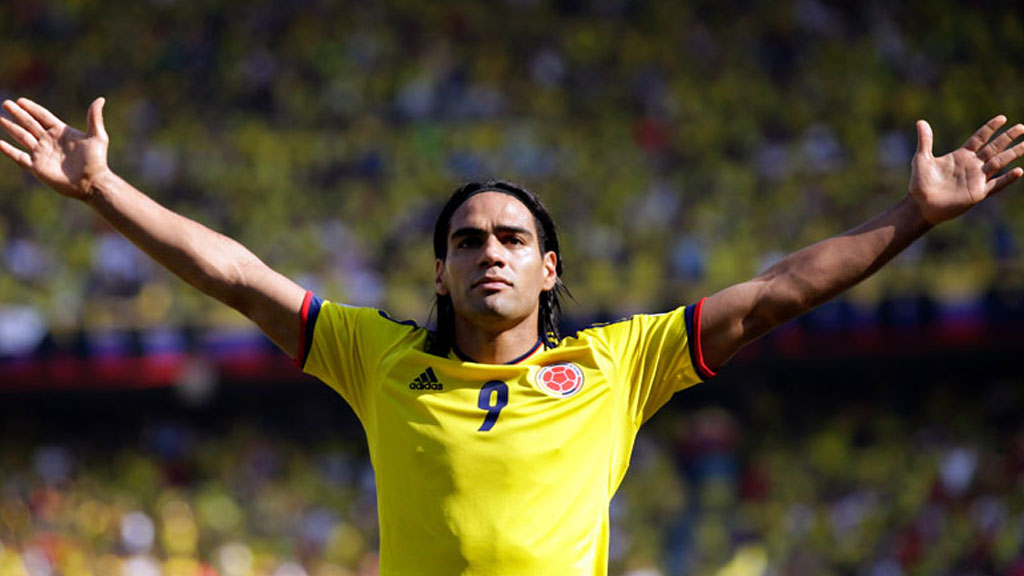 Colombia coach Jose Pekerman named Radamel Falcao the captain of the national team for the Copa America tournament on Sunday, despite his having an unsatisfactory performance this year with Manchester United.

The Argentine coach is reportedly confident that star striker Falcao can turn things around in Colombia, despite having scored only four goals all season with Man U.

“We don’t see ourselves as the favored team…however our rivals know we’re capable and that we’re hungry for victoria,” Falcao told Spanish newspaper Marca.

Colombia seeks to improve on their 2011 performance in the Copa America in Argentina, where they placed a disappointing sixth place after being eliminated in the quarterfinals.

The team faces many challenges, as they have lost several key players to injuries. Midfielders Abel Aguilar, Fredy Guarin and Juan Quintero, plus defender Eder Alvarez Balanta are all currently on the disabled list, reported British news source Daily Mail.

That said, they appear to have improved since their last Copa America, placing fifth overall in the 2014 World Cup in Brazil and third among teams from Latin America.

With a healthy Falcao, the hope is that Colombia will be a top contender for the championship.

Who will play for Colombia in the 2015 Copa America