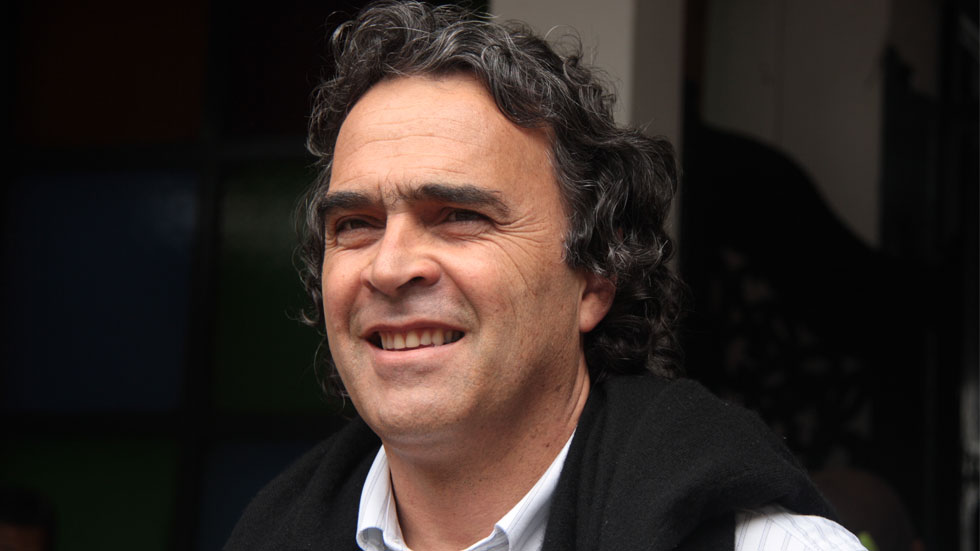 The former mayor of Medellin, Sergio Fajardo, launched his presidential campaign on Wednesday, a day after the arrest of his former government secretary sent a political shock wave through the city’s corruption-ridden city.

Fajardo was mayor of Medellin between 2004 and 2007, governor of the surrounding Antioquia province from 2012 and 2015 and on Wednesday announced he will run for the 2018-2022 presidency, reported newspaper El Tiempo.

The announcement came a day after the arrest of his personal friend and former government secretary, Gustavo Villlegas, a local dynasty politician who was arrested on charges he had been protecting local crime lords.

Until Tuesday’s arrest, Fajardo had been talking with Senators Jorge Robledo and Claudia Lopez about forming an “anti-corruption” coalition.

However, after both Lopez and Robledo criticized the mafia scandal that blew up in the face of Fajardo’s political ally, Medellin Mayor Federico Gutierrez, these plans were put on the backseat.

On Friday he will formally inscribe as a candidate and run on an independent ticket backed by signatures, not political parties, he told El Tiempo and later Medellin’s El Colombiano newspaper.

Fajardo also ran for president in 2010 and 2014 in which he was defeated twice by President Juan Manuel Santos, heir of a rival political dynasty from the capital.

The “anti-corruption” presidential candidate wasn’t asked or wouldn’t answer questions about the scandal that put himself, Gutierrez and former President Alvaro Uribe in the spotlight over long-standing allegations over ties between the Medellin political elite, state officials and the Oficina de Envigado, the crime syndicate once founded by Pablo Escobar.