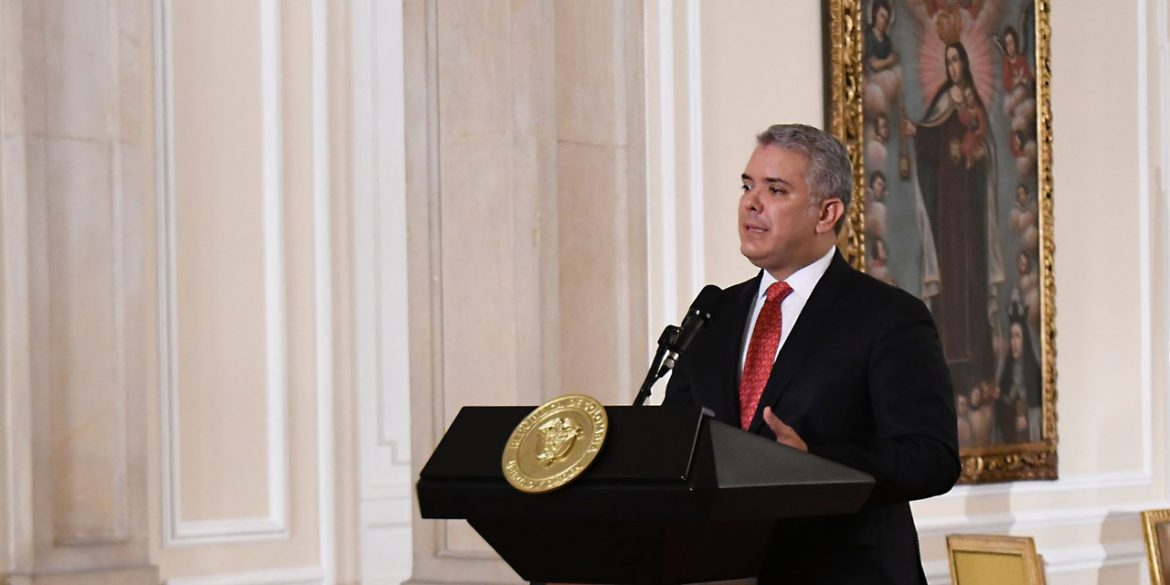 Colombia’s hospitals and epidemiologists called for mandatory isolation on Monday to prevent the collapse of the country’s healthcare system. The president asked the Virgin Mary for protection.

Neither Colombia’s medical society nor Duque were kidding.

A recent study estimated that a coronavirus outbreak in Colombia could infect 15 million people, 750,000 of whom would require hospitalization in the country with only 85,000 hospital beds.

One Intensive Care Unit for 19 to 38 patients

Using the same estimates of the American Hospital Association, between 150,000 and 300,000 people who contract the virus would require an intensive care unit (ICU), which is where an outbreak would cause an almost instant crisis and, most importantly, deaths.

The coronavirus is a respiratory disease and ICUs are the only hospital beds with oxygen provision. Colombia has less than 8,000 ICUs, less than the city of San Diego, California, for example.

Even without a virus, Colombia was already short of hospital beds and personnel, which literally led to people dying in waiting rooms.

Colombia’s national government has taken drastic measures to isolate the country from the rest of the world, but has done it slowly and this is not enough for the Colombian Medical Federation (FMC).

The federation and epidemiologists have monitored how quickly the virus has spread in both Colombia and other countries, and know first hand the vulnerability of Colombia’s healthcare system.

According to epidemiologist Moises Torres, the virus has spread faster in Colombia in the first 10 days than in any of the countries where the disease is currently wreaking havoc.

We are not prepared for the epidemic in Colombia.

The FMC called on Duque to immediately decree social isolation “with the appropriate exceptions” to avoid the collapse of the healthcare system and, most importantly, deaths.

To the growing frustration of the medical experts, the president did what he does best; nothing.

In possibly his most fatal display of ineptitude, Duque took to television and asked the country’s patron saint to protect the people and particularly the elderly.

Endorsed by Duque’s ignorance and supernatural delusions, elderly people — who are most vulnerable to the virus — rushed to church to the point that the Catholic Church was forced to order priests to close church doors.

Unlike the president, the priests and bishops are aware that the coronavirus most easily spreads in churches and other crowded spaces and that the healthcare system is on the brink of collapse.