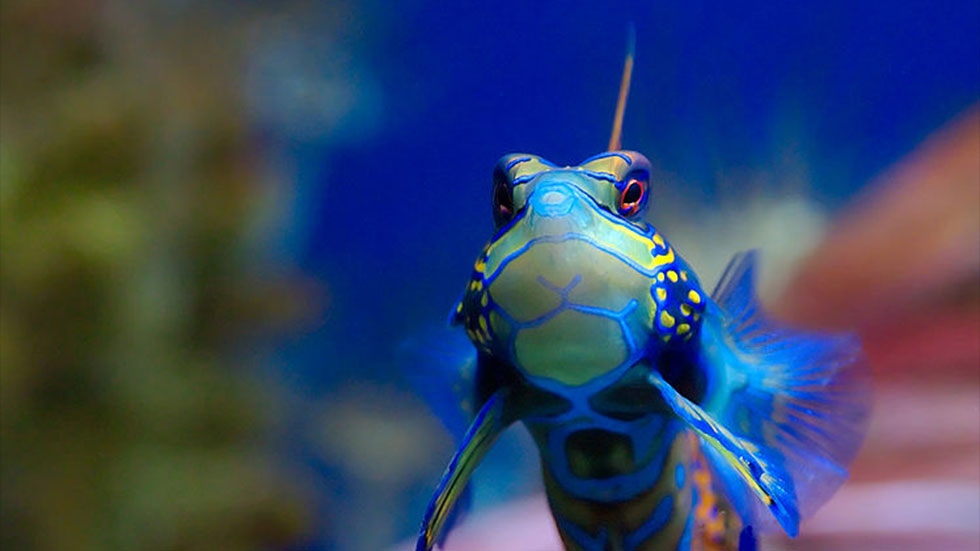 Exotic fish killed after being rescued from Bogota shopping center

A collection of exotic marine life recently rescued from Bogota’s Atlantis shopping center was “sacrificed” a week after they were confiscated, Colombia’s capital said Tuesday.

Last week, Bogota authorities reported having rescued the fish from shopping center, where the 40 varieties of non-native species were sold illegally.

The fortune of these rescued fish was to be short lived however. After Bogota’s ministry of environment conducted an operation into rescuing the illegally owned fish, they were taken to the Reception and Rehabilitation Center for Flora, Fauna, and Forestry.

On arrival, numerous biologists, zoologists and vets conducted the necessary protocol into the state of the fish. It was concluded by the vice-president of the center that the 40 species of marine life would need to be killed as they were considered to be a threat to marine ecosystems.

Among the species known to have met their fate were surgeonfish, clownfish, dragon fish, sea anemone and one starfish, most from Asian salt waters.

All the confiscated species belong to foreign ecosystems. It is impossible to tell what the impact on the country would be by letting in exotic specimens. It threatens the biodiversity and conservation of ecosystems, not to mention that these species can introduce illnesses and parasites to native species.

Those upset by the manner in which this series of events was handled may be able to take solace in the knowledge that “humane and painless” methods were used to sacrifice the exotic creatures.

According to the Convention on Biological Diversity, Colombia is listed as one of the world’s “mega-diverse” countries, hosting close to 10% of the planet’s biodiversity. Worldwide, it ranks first in bird and orchid species diversity and second in plants, butterflies, freshwater fishes and amphibians.