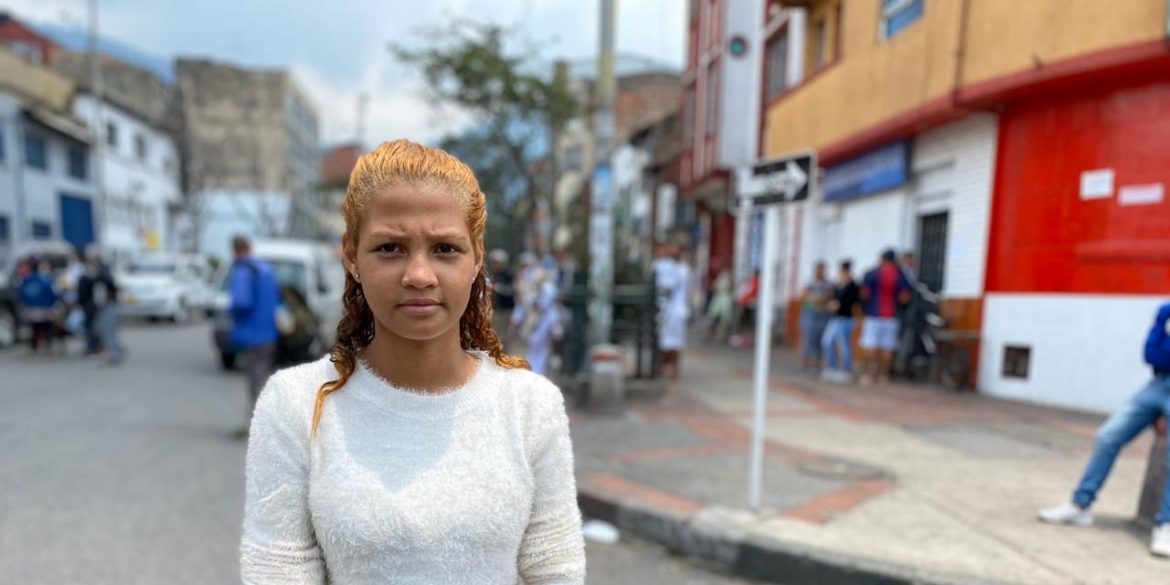 (Image: Manuel Rueda)
From the editor

A week after I reported about mass evictions in Bogota during Colombia’s quarantine, people began rising up as there is still no evidence authorities are taking any action.

Not only are these evictions causing a humanitarian crisis, they are a public health threat and a recipe for social violence or “social cleansing” if you want to use the Latinazi term for it.

The apparent inaction of both Colombian authorities and the UN refugee agency is mind-boggling considering how wrong this is going.

I have been encouraged by Migration and the police, ironically my least favorite government institutions, who apparently stopped arresting and deporting foreigners unable to comply with the quarantine.

As colleagues and I personally begged for an institutional response with Migration, Bogota City Hall and the United Nations refugee agency UNHCR, Bogota Mayor Claudia Lopez imposed an eviction ban.

Because nobody is enforcing this ban, people continue to be evicted from the so-called “daily-pay” hotels, a Venezuelan single mother of four told my colleague after her eviction on Tuesday.

Those who were evicted before the ban have been ignored completely.

Out of utter frustration, four colleagues and I stopped working, and teamed up to collect money to get the most vulnerable of these people — families with children and pregnant women — back into quarantine.

With the help of our neighbors and the readers of Colombia Reports, we were able to help 28 families. They now have a roof over their head and enough money to eat until April 19.

Bogota’s mayor just told local media that “maybe we should be in quarantine for approximately three months,” as in, until June.

Lopez still didn’t say a word about those who were kicked out into the streets.

I have no idea how many people are still in the streets, but my guess is we didn’t even come close to helping one percent of those who were evicted in Bogota alone, not to mention in other cities.

A week after we warned the government and the UNHCR, my colleagues and I have been yet to observe any action to provide shelter and food.

“This is going to turn into a riot,” I warned both Migration and the UNHCR as I have never seen a person starve to death voluntarily.

And that’s what happened on Tuesday.

After a week of inaction, the largely Venezuelan  population in the Santa Fe neighborhood rose up, demanding shelter and food.

It took less than a few minutes for the xenophobes to tell them to go back to their country on social media.

If Lopez can make guesses about the length of the quarantine, I’ll take the  liberty to guess that by June more people will have been taken off the street by assassins than humanitarian aid.

My colleagues and I are journalists, we’re not the government or social workers. We’re going back to work and will be asking the UNHCR, Bogota’s city hall and the national government some very uncomfortable questions.

Their spokespersons better be preparing because we are pissed off and demand answers.