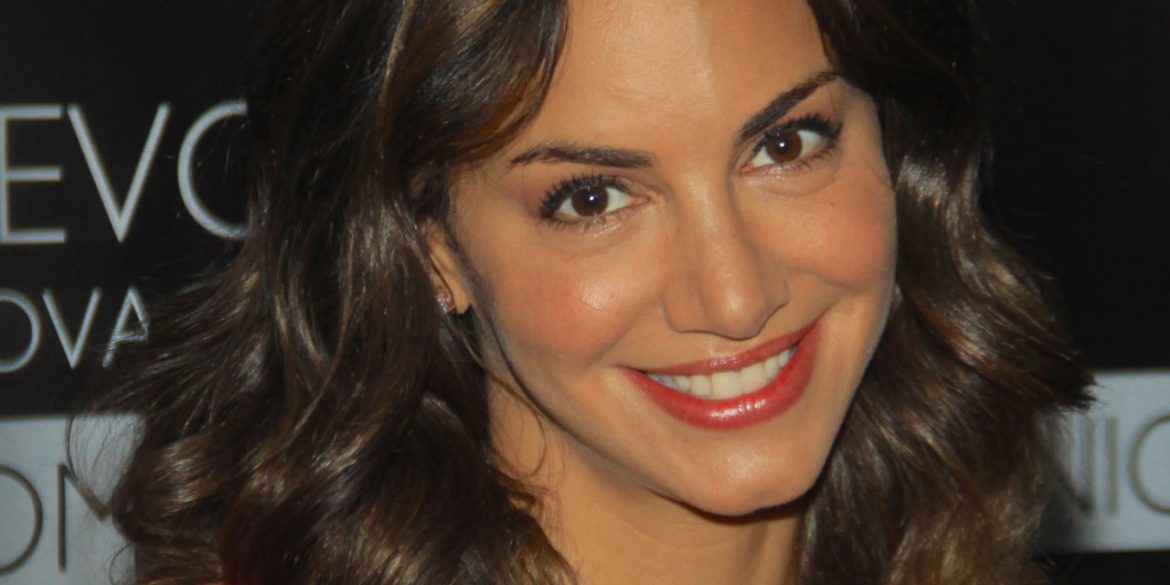 The former Miss Colombia and the accused family members announced Wednesday that they will not accept the charges against them. In April Ms. Dominguez announced that she would fully cooperate with the proceedings.

The former beauty queen and the Davila family were reportedly the first out of 22 government officials, landowners and businessmen accused in the AIS scandal to return the money they embezzled which reportedly totaled over $1.5 Million.