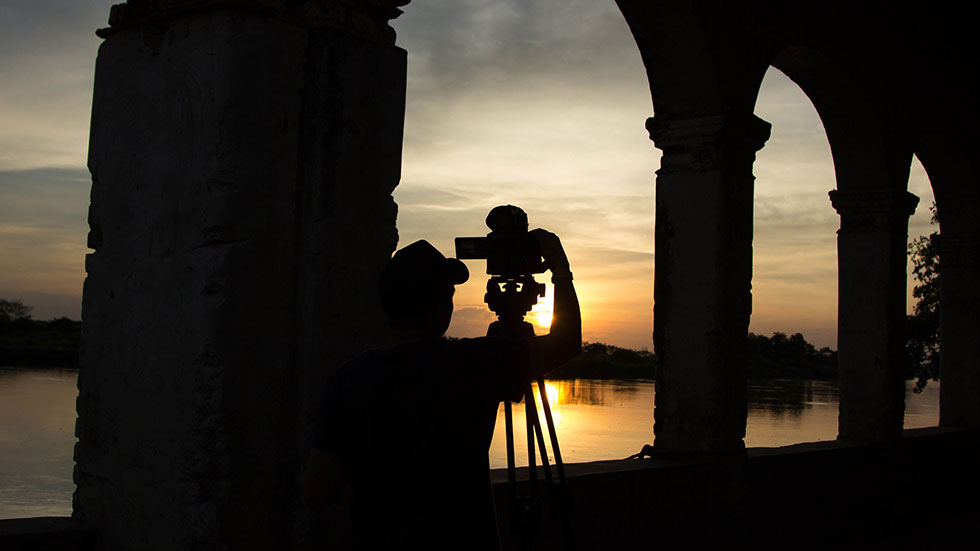 A documentary project paints the portrait of two ex-combatants of the FARC – Colombia’s oldest and largest guerilla group – who leave their AK-47 rifles behind within the framework of the peace process in order to pursue a more noble path: music.

The film To Recompose (A Recomponer) is still in production, but was selected as the Colombian winner of the 2017 Doctv Latin America initiative, an annual award which seeks to promote the production and broadcasting of Latin American documentaries.

As a reward, the director, journalist Ricardo Restrepo, and producer, Patricia Ayala, will receive a stimulus of $70,000 from Doctv to finance their documentary work, which will be completed within the next year.

“To recompose” comes at a timely moment in Colombia’s history, as last week the FARC turned in the last of its weapons to the United Nations and officially demobilized after 53 years of war. With an 88% disapproval rating among urban Colombian populations, the disarmed guerrillas still have much to prove to their fellow countrymen as they reintegrate into civil society and transition into a political party.

In this post-conflict context, “To recompose” marks an effort to humanize the guerrillas and their struggle to find conventional jobs and legitimate livelihoods, and to dedicate themselves to passions off the battlefield, including music and the arts.

“We, ex-combatants of the FARC, have renounced war, our weapons; now we want peace and art,” stated a former guerrilla on Colombian radio station RNC.

This year’s sixth-annual Doctv competition awarded documentary projects from 18 countries that focused on the role of music as a generator of identity and heritage in Latin America and the Caribbean. In Colombia, partners of this initiative include the Ministry of Culture and Señal Colombia, a public education television channel.