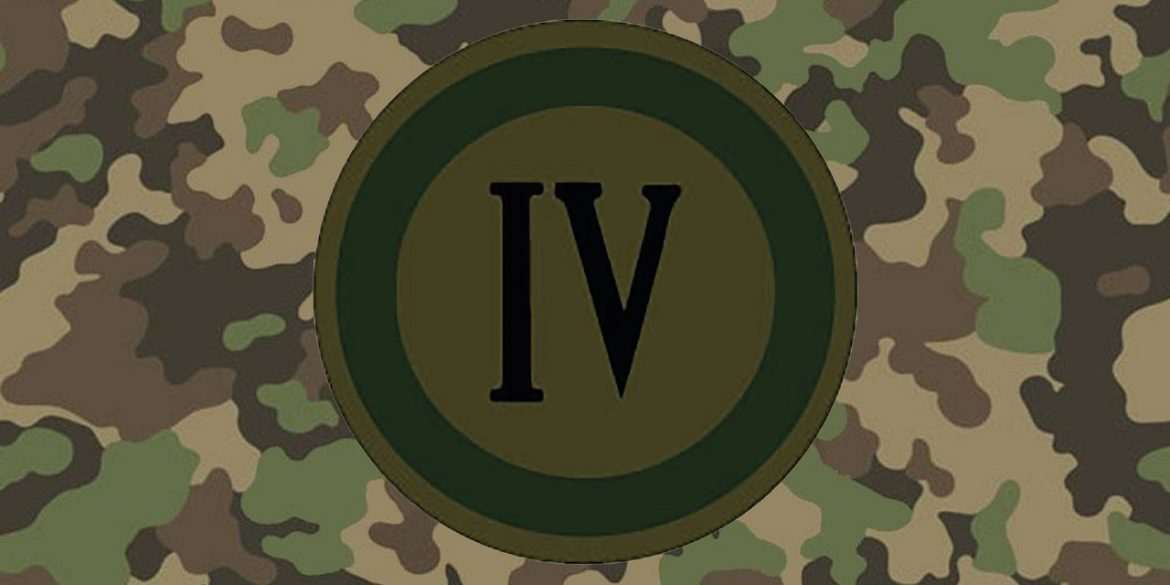 Everybody except Colombia’s authorities seems to have figured out that far-right group “Aguilas Negras” is closely tied to the country’s security forces.

The group sent out its latest list of “military targets” on Saturday, this time threatening to kill mainly armed conflict victim representatives, but also journalists, the president of the war crimes tribunal and politicians as prominent as Bogota Mayor Claudia Lopez.

According to the Aguilas Negras, those who must die have one thing in common; they are “against the government” and “damage the dignity of many good and honest officials who have served the country.”

National Police chief General Oscar Atehortua, dismissed the threat and claimed that the country’s most active far-right group “is not known in Colombia, it has not been registered.”

The official allegedly serving his country was immediately ridiculed.

As long as the Aguilas Negras don’t present their Chamber of Commerce registration, an updated tax ID number and bank certificates they cannot be filed in the system: National Police

The prosecutor supposedly investigating the group, Leonardo Cabana, told W Radio that the prosecution has not been able to find “common elements.”

According to this official allegedly serving his country, “we don’t see patterns that allow us to identify a structure.”

Soldiers following up on Aguilas Negras threat a clue?

Fortunately for Atehortua and Cabana, indigenous leader Yesid Conda photographed two soldiers who he said tried to kidnap him in the southwestern Cauca province on Sunday.

Conda was threatened by the Aguilas Negras in October last year. “What do you suppose?” the indigenous leader rhetorically asked on Twitter.

Apart from the 4th Brigade logo on the uniform of the soldiers photographed by Conda, “what draws the attention is that they threaten local victims and victim leaders very specifically, which indicates there is an intelligence model,” conflict analyst Ariel Avila, whose organization was threatened, told television network RCN.

Victims rights defender Gerardo Vega, whose organization, like the 4th Brigade, is from Medellin, told W Radio on Monday that “the only ones who have all this information this organized are state and intelligence agencies.”

Opposition Senator Gustavo Petro said on Twitter that the Aguilas Negras are “no more than elements in army and police intelligence who are close to being uncovered.”

For years we have insisted that this name is used for covert operations from the institutions.

Having fun with death threats

Petro wasn’t the only ones challenging the group that threatened him.

“You can stand in line,” journalist Daniel Coronell, said on Twitter.

Avila called the Aguilas Negras “idiots” for spelling his name wrong and criticized the authorities for their inaction.

“We’ve sent the threat to the authorities and will await the investigations that are not going to result in anything as has always been the case,” said the analyst.

Bogota’s mayor said that “the only protection for those who are threatened is that this veil of impunity is lifted,” which is only possible if the “good and honest officials serving their country” do their job.