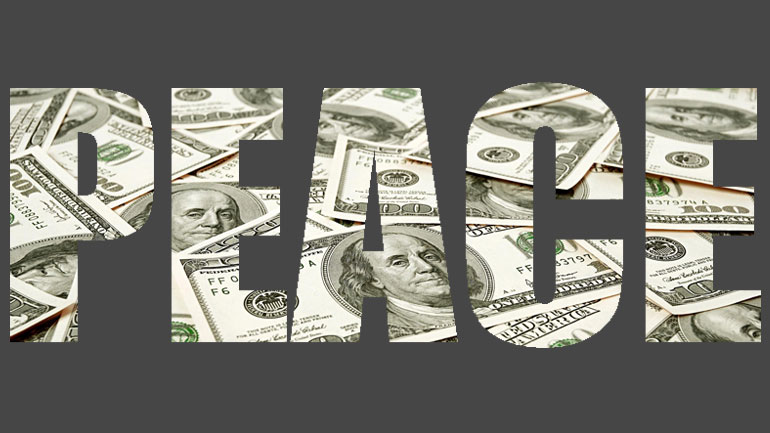 A multi-donor fund set up by the UN to finance the implementation of Colombia’s peace process has received an additional donation of $16.8 million from several European nations, Colombia’s minister of post-conflict has confirmed.

The minister said that the total sum of the UN fund now comes to $56 million following contributions from other United Nation members such as Canada, Switzerland and Ireland.

We launched this fund with the United Nations so as to facilitate the arrival of international resources intended for the post-conflict, and to ensure the correct coordination between international cooperation and the (Colombian) national government. For this reason, these new contributions represent a show of support for the country. Today we can say that the world believes in Colombia and in its bid for peace.

Director of the Presidential Agency for International Cooperation

The UN fund was set up in February 2016 specifically to finance 24 projects that seek to provide collective reparation for victims of the conflict, while also unifying UN nations, donors and the Colombian government.

Examples of these projects include the strengthening of local public institutions, disbanding all minors from FARC lines and the rebuilding of infrastructure in the areas worst affected by the conflict, according to El Espectador.

The United Kingdom will additionally donate $25 million over the next five years in support of both the peace process and the Global Demining Initiative, while Norway will contribute $23 million over the same time frame, reported newspaper El Pais.

According to Norway’s Minister of Foreign Affairs, the aim of the Global Demining Initiative “is for Colombia to be free of all land mines and explosive ordnance by 2021.” Colombia trails only Afghanistan as the country most affected by land mines with 9,500 injuries and 2,000 deaths.

The Colombian Senate has estimated that $31.4 million will be needed over the next 10 years in order to effectively implement all elements of the process.