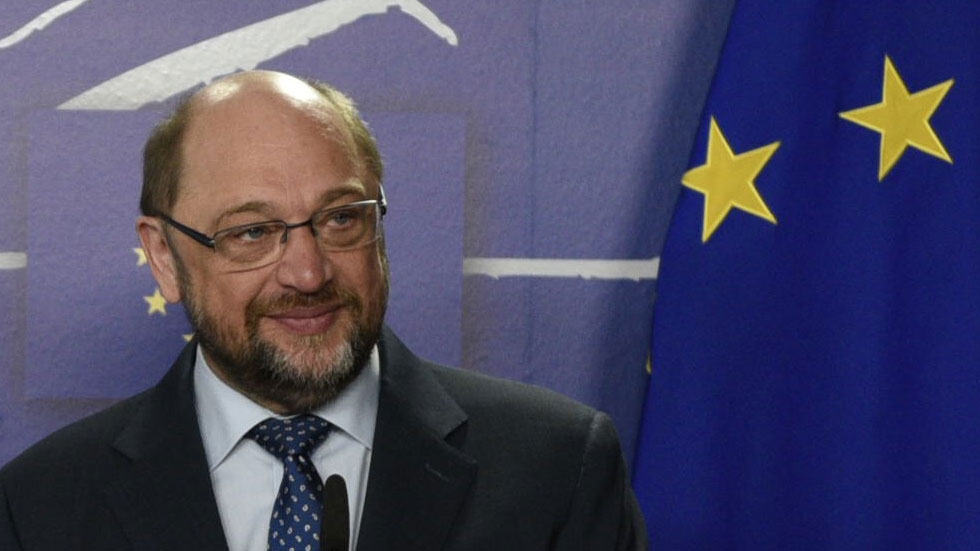 The European Parliament on Tuesday approved a $450 million credit line for Colombia, which is set to end a 52-year-long armed conflict with far-left FARC rebels.

The credit line will supplement a $79 million peace fund that was agreed to between the European nations last year.

The president of the European Parliament, Martin Schulz, confirmed the EU’s political and economic cooperation while visiting the South American country on Tuesday, a day before the administration of President Juan Manuel Santos and the FARC leadership were expected to announce a successful end to negotiations and the beginning of a peace process.

“We expect this will be a decisive, sustainable and lasting peace process. We believe it will be a good agreement for the country and the region and that it could also serve as an example and model for many other conflicts that are currently taking place in the world,” Schulz told Colombian Congress.

Schulz said that part of the European Union’s aid is meant to be spent on the observation of a pending plebiscite in which the Colombian public will either ratify or reject the deal.

According to the European official, observers from the EU “can guarantee the neutrality, objectivity and compatibility” of the peace plebiscite.

To aid the peace process that follows the FARC’s dismantling, a European fund has been set up consisting of $79 million from the Union’s budget that will receive another $23 million from several EU member states.

Colombia will also be receiving aid from the United States, which for more than a decade helped finance the war against the FARC.

Earlier this year, US president Barack Obama asked Congress for a $450 million investment in the peace process.

The conflict between the Colombian state and the FARC began in 1964, making it the longest-running armed conflict in the hemisphere.

Unless the Colombian people turn down the peace deal, this conflict will come to an end, leaving millions of victims.