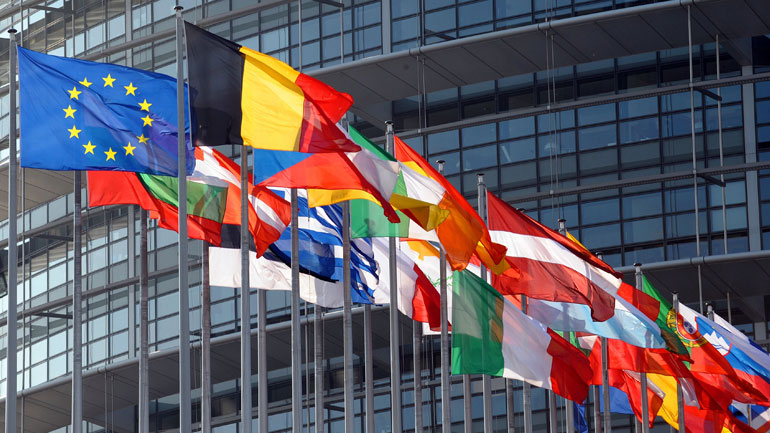 The European Union on Thursday announced it would contribute €26 million ($29.2 million) to projects that would help peace building in Colombia if peace talks with rebel group FARC are successful.

The biggest program, worth $23.6 million, will seek to economically stimulate communities in conflict-affected rural regions.

The program “is expected to foster income generation opportunities for almost 2,000 peasant families and improved livelihoods of around 3,000 indigenous and Afro-Colombian families living in National Parks, where all kinds of social and environmental conflicts rule,” the European organization said in a press release.

The remaining $5.6 million will be designated to support Colombia’s newly set-up Ministry for Post-Conflict, Security and Human Rights “as well as the implementation of the agreement on joint demining concluded last March between the Colombian government and the FARC.”

The demining project began last week when members of the military’s anti-explosives unit met up with members of the FARC in the northern Colombian municipality of Briceño to exchange information on the location of minefields and how these mines were made.

The project was subsequently suspended to July when the military, with the assistance of the FARC, will effectively begin clearing mines in a village that reportedly counts more landmines than inhabitants.

The promise of financial aid is the first concrete promise for economic support and comes one day after the EU announced the creation of a trust fund that seeks to gather contributions to finance a peace process if and once a deal with the FARC is signed.

The rebels and the government have been negotiating peace since November 2012 and have since signed partial agreements on political participation, rural reform and the FARC’s abandoning of drug trafficking.