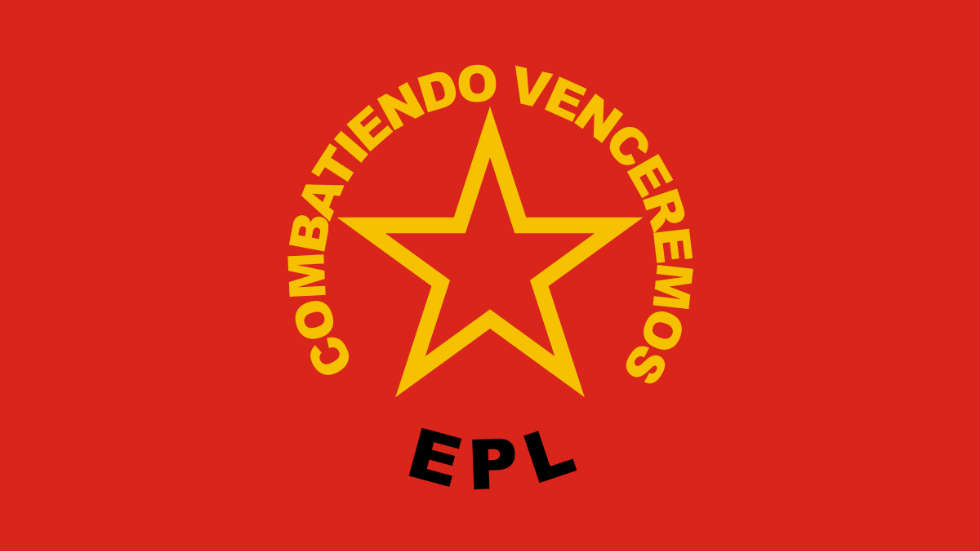 The dissident EPL guerrilla group is seeking inclusion in a peace process currently underway with the much larger FARC.

The EPL formally demobilized in 1991, but a dissident faction remained active in the northeast of Colombia where it controls drug trafficking routes, particularly in its home Catatumbo region.

According to a leaked letter from the EPL to President Juan Manuel Santos, the faction has asked “minimal conditions” to join peace talks currently underway with the ELN guerrilla group.

The government, which calls the group “Los Pelusos,” has denied knowing about the letter.

According to newspaper El Espectador, the group controlling much of the drug trafficking to Venezuela had some far-reaching demands.

Vice-President Oscar Naranjo denied that the letter had been received by the president.

Naranjo also denied a claim made in the letter that the government would have sought initial contact.

According to the VP, peace talks with the ELN are out of the question as the government considers the group a drug trafficking organization that lost its political status after the 1991 peace deal.

It is not recognized as a political or military insurgency, for us they are an armed criminal group that must be submitted to the law.

Colombia is undergoing a peace process that followed a peace deal with the country’s largest guerrilla group, the FARC, which has been fighting the state since 1964.

A second process could be agreed with the smaller ELN rebel group.

Peace talks with any of the remaining illegal armed groups have been rejected by the government.

The largest of these groups, the paramilitary AGC, has agreed to submit to justice.

A handful of other illegal armed groups are operating in Colombia, all with ties to drug trafficking and claiming a political nature to some extent.