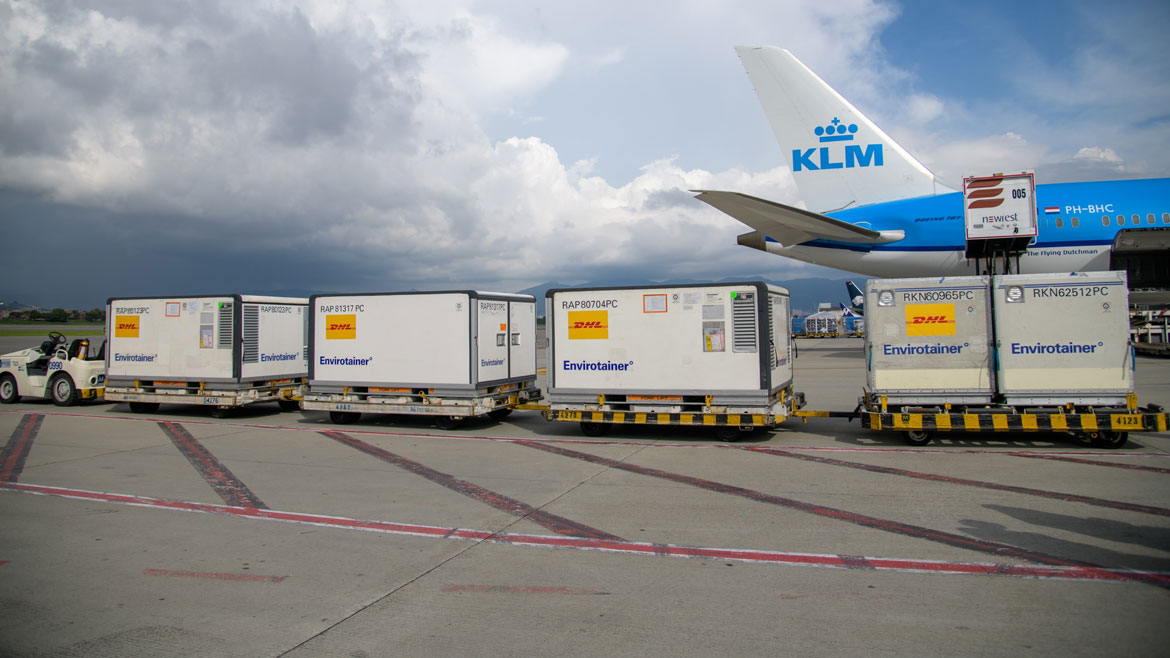 Representatives of Colombia’s government and pharmaceutical firms held an emergency meeting on Wednesday after confidential COVID-19 vaccine contracts were leaked.

According to local media, representatives of US company Pfizer and British company AstraZeneca met with government officials in the presidential palace in the capital Bogota.

No announcement were made after the meeting over the leak by the Anticorruption Institute, which revealed that the government is paying Pfizer $12 per shot and Astrazeneca $6 per shot.

The pharmaceutical firms included a confidentiality clause in contracts with governments around the world while selling the vaccines that could end the deadly effects of the pandemic.

A Spanish leak, for example, showed in April that the European Union paid Pfizer $18 per shot.

According to the contract with Pfizer leaked in Colombia, the revelation of details of the contract allows the pharmaceutical company to seek compensation with the government.

Other leaked elements from the Pfizer deal

The leak created a major problem for the government of the increasingly authoritarian President Ivan Duque whose National Vaccination Plan has been suffering all kinds of delays.

Delays in the announced delivery of Pfizer vaccines, for example, could be the consequence of the government’s failure to meet its financial obligations.

The consequences of the leak, and the renewed talks between the pharmaceutical companies and the government are unlikely to be revealed voluntarily.