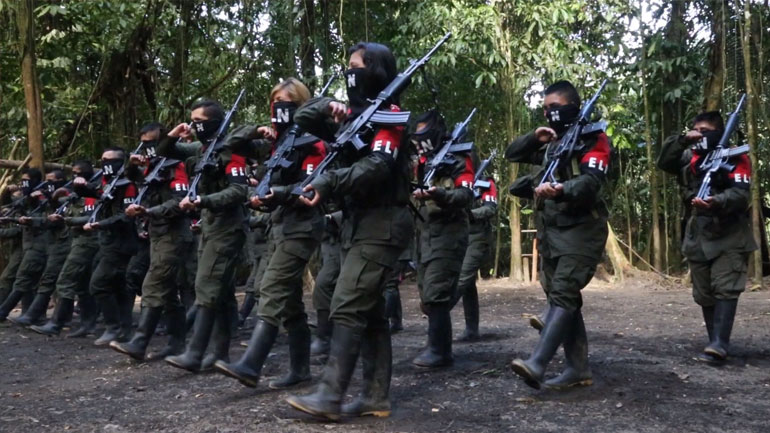 The recent kidnapping of two civilians, and death threats delivered to the local human rights chief and a mayor-elect are making life in part of Colombia’s Pacific region almost impossible, the country’s Ombudsman’s Office said Sunday.

According to the country’s top human rights official, the ELN sent death threats to the mayor-elect of Novita and the municipality’s human right coordinator.

Additionally, a local businessman and a infrastructure worker were kidnapped, allegedly also by ELN rebels whose group has been at war with the Colombian state since 1964.

The ombudsman urged regional and national authorities to attend the situation in the region that has long suffered state neglect.

This has only deteriorated after the wave of alleged ELN violence, kidnappings and threats.

Local authorities have suspended infrastructure works out of fear more workers could be kidnapped or hurt after the guerrillas threatened to attack anyone taking part in the projects.

To make the situation worse, three people died in a guerrilla minefield.

Two locals had entered the are where a neighbor had been seriously injured by a landmine. Security forces were unable to enter the area and carry out the rescue operation due to the ELN’s control over the area.

However, when the two locals carried their neighbor back to the town, another landmine went off, killing all three.

However, since then no talks have been formalized. Meanwhile, the rebel group appeared to have increased attacks, possibly to create leverage in the preliminary negotiations.