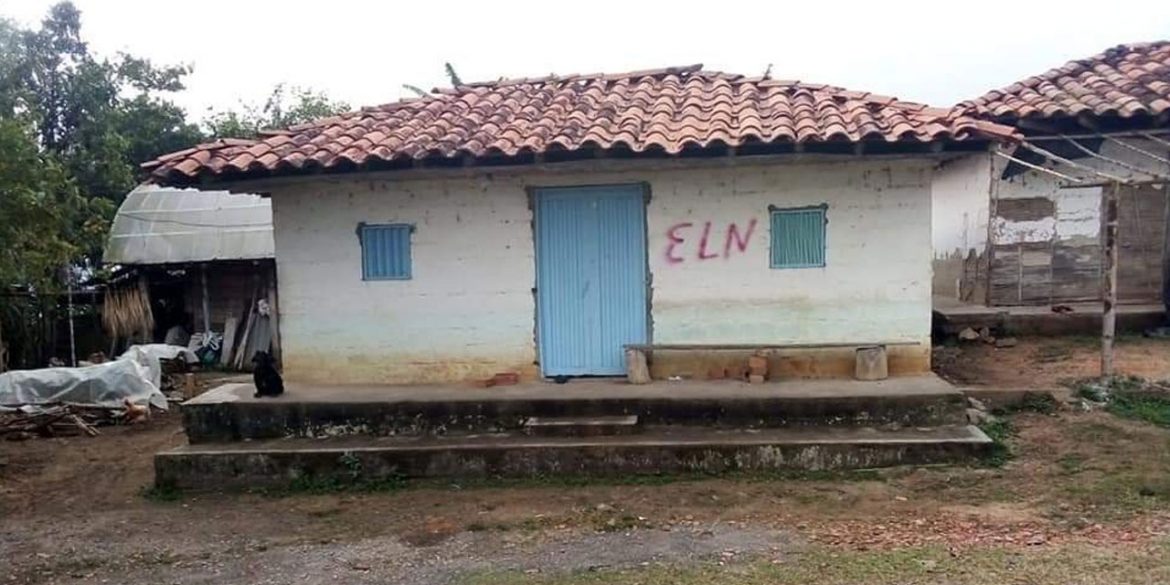 Regions controlled by Colombia’s last-standing guerrilla group ELN are in terror as the rebels imposed a 72-hour shutdown, causing civilian authorities to collapse.

While public life in the cities continued as normal, the ELN’s so-called “armed strike” that began at 6AM on Friday has effectively shut down ELN-controlled regions.

The real situation is diffuse in many of the regions. While some locals are informing their local media on the situation others are spreading unverified information to politicize the security crisis.

In blatant denial of reality, President Ivan Duque told journalists on Friday that “the Colombian state is ready and willing to defend the lives, honor, liberty and property of the Colombian people.”

I live in Catatumbo. They announced an armed strike and the government did nothing. The region is paralyzed, the guerrillas have closed all the entry and exit roads and the army is hiding in fear in the battalion. Nobody is in charge of this disaster. We’ve returned to the year 2000.

Trucks and buses were reportedly set ablaze in guerrilla territory throughout the country.

In the northeastern Arauca province, public transport was paralyzed and garbage collection suspended until after the strike. The mayor of capital city Arauca canceled all rural activities on his agenda for the duration of the strike.

Local news website El Circulo showed on Thursday even that also there the police and the military obeyed guerrilla orders to stay inside as the capital city converted into a ghost town.

Also in the southwestern Cauca province all public transport shut down.

Cali newspaper El Pais reported that gas cylinders with ELN were left on the Pan-American Highway that connects the capital city Popayan with Ecuador.

The Pacific region, another stronghold of the guerrillas, appears to have been disconnected from the country.