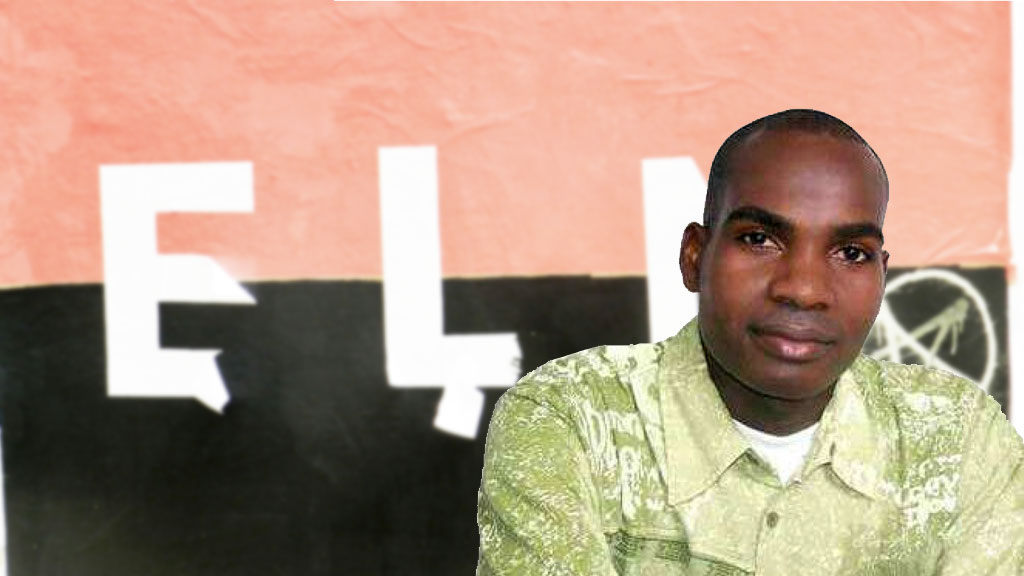 Colombia’s second largest rebel group, the ELN, has released a mayor they said to have kidnapped in December to respond to corruption charges.

Mayor Fredys Palacios from the jungle town of Alto Baudo, Choco, was dropped off at an indigenous settlement by his kidnappers, his family and the military told media.

“We have confirmed that the mayor was released in the morning because of a decision from the ELN, without there having been military pressure or anything,” an anonymous military source told French news agency AFP, adding that “they just released him in a jungle area of Choco.”

According to the victim’s family, Palacios is in good health.

Choco Governor Efren Palacios, not related, said on Titter he was “celebrating the release and return home of the mayor of Alto Baudo, Fredy Ramirez.”

The mayor of Alto Baudo was kidnapped on December 17 after arriving by boat at a jungle settlement known as La Playa.

The rebel confirmed the kidnapping in February, claiming that they had kidnapped the mayor to make him respond to corruption allegations.

“The mayor … campaigned among the communities, promising to invest in healthcare and education, but once in office he did the same as the rest of the government officials in the state, which is stealing the money from the municipal budget,” the ELN said then.

As a consequence of these “acts of corruption and contempt for the citizens,” … “the Western War Front of the National Liberation Army proceeded to deprive him of his freedom in order to force him to be held accountable for the municipal administration.”

The rebels said they would release the mayor “once the trial has ended and [Palacios] commits to returning what he stole.”

The rebel group did not confirm the release of the governor and made no further statements about the allegedly imposed trial.