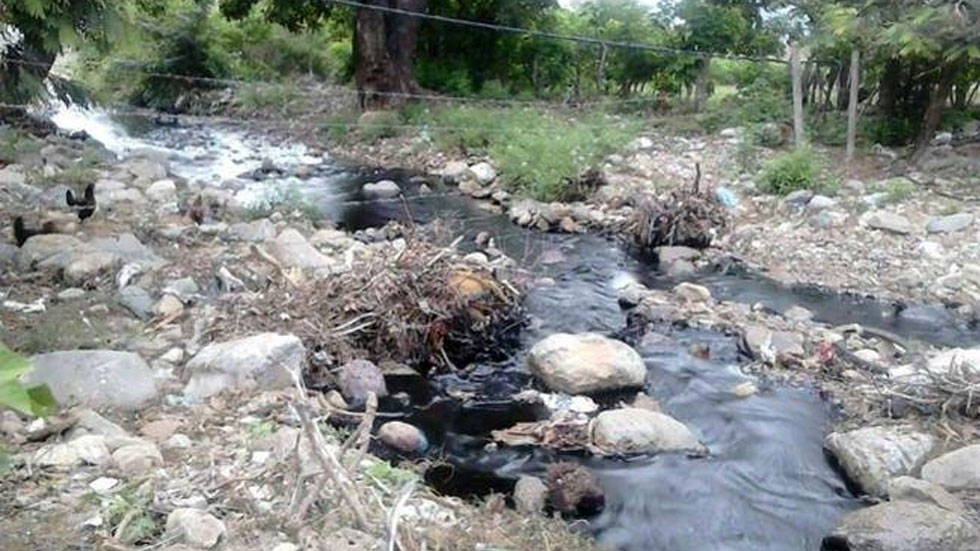 An attack by alleged ELN guerrillas on one of Colombia’s main oil pipelines, the Caño Limon-Coveñas, has contaminated the drinking water of some 1,000 people living near the pipeline.

In that area, the pipeline crosses the ELN-dominated Catatumbo region, making it a relatively easy target for the rebel group of an estimated 1,500 fighters.

The bomb attack allowed crude oil to leak into the Cimitarra creek, a local water source.

According to conservative radio station RCN, the attack poisoned the drinking water of 40,000 people. This was later denied by the local mayor, who told Blu Radio there are “more than 1,000 people who are affected” by the attack.

The Catatumbo region is one of a handful of ELN strongholds and has been virtually abandoned by the state for decades.

This environment and the fact it borders Venezuela has made the region home to a number of groups, particularly a dissident EPL faction that, like the ELN, refused to take part in a 1991 peace process.

The ELN is currently engaged in peace talks with the administration of Juan Manuel Santos.

Attacks like Thursday’s, however, are not improving the prospects of these talks, government negotiator Juan Camilo Restrepo said.

“Terrorist attacks like this one that affect the civilian population, non-combatants, complicate the negotiations in Quito,” Restrepo said on Twitter.

The ELN has been violently opposing the Colombian state since 1964.