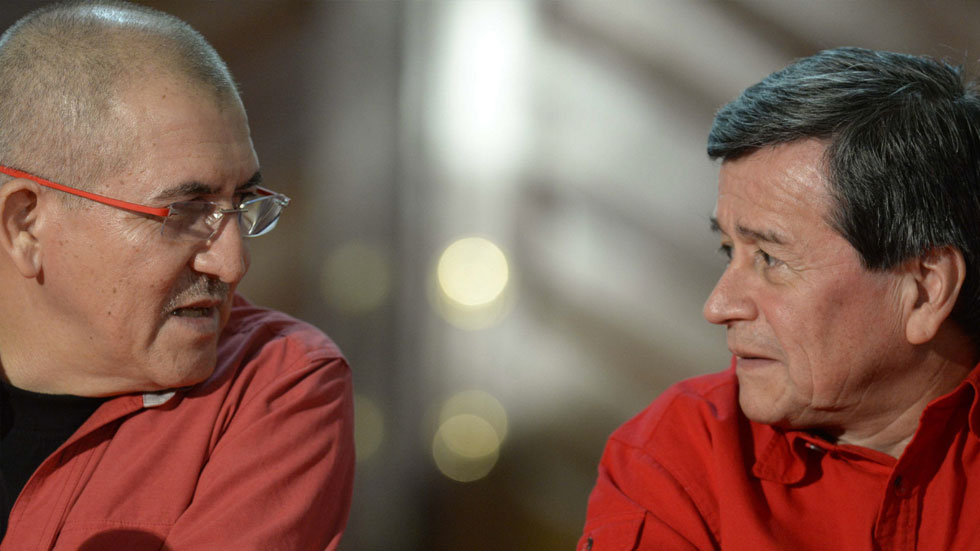 The ELN, Colombia’s largest and oldest rebel group after the FARC, will engage in peace talks with the government for the eighth time since the group’s formation in 1964. These are the rebels’ negotiators.

Little is known about the majority of negotiators, except for chief negotiator Pablo Beltran and spokesman Antonio Garcia, who are members of the guerrilla groups’ Central Command.

Pablo Beltran, nom de guerre of Israel Ramirez, studied chemical engineering in the 1970s before joining ELN. He is currently considered the third most powerful of ELN’s commanders and has taken part in peace negotiations before with former Presidents Andres Pastrana and Alvaro Uribe. 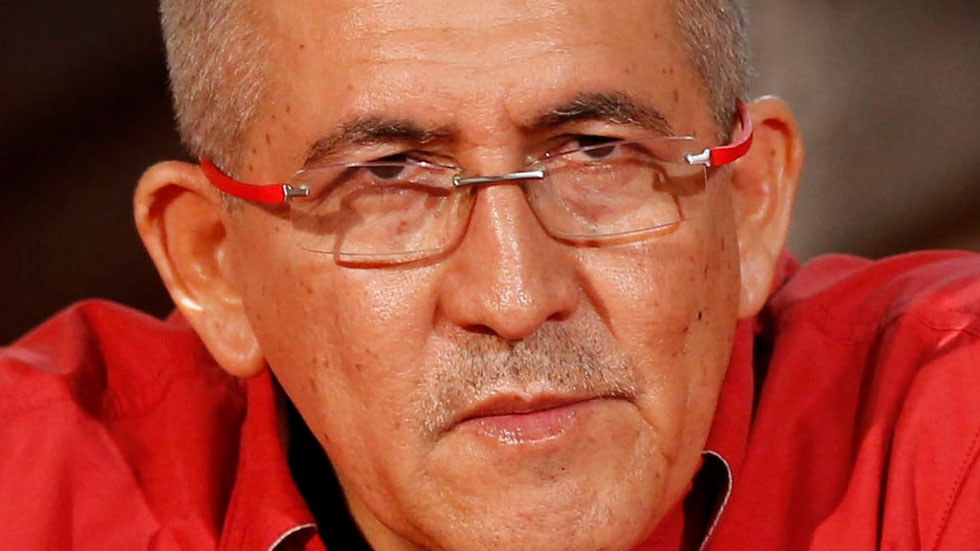 Antonio Garcia, whose real name is Eliecer Herlinto Chamorro, is the ELN’s second-in-command after “Gabino.” He was previously a part of the ELN delegation to peace talks with former President Andres Pastrana. During these talks, Garcia will be the delegation’s spokesperson. 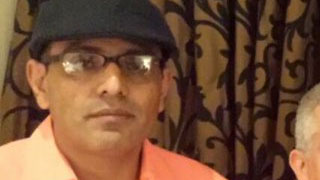 Aureliano Carbonel is a commander of the ELN’s northern front that is active in the Magdalena River valley and the north of the Antioquia province. Though little is known about him, his name frequently appears in ELN publications. 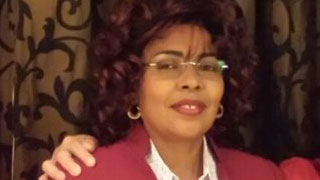 Consuelo Tapias is another negotiator of whom little is known. She was not on the list of ELN negotiators presented in Caracas on March 30, but will be working with the delegation in Quito. 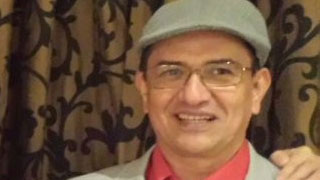 Gustavo Martinez’s past is largely a mystery, but he is a frequent writer in the ELN’s magazine Voces. 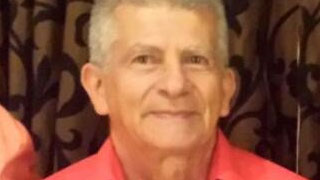 Bernardo Tellez is a long time militant who has fought for the guerrillas in the Magdalena Medio region, one of the ELN’s long-time strongholds.