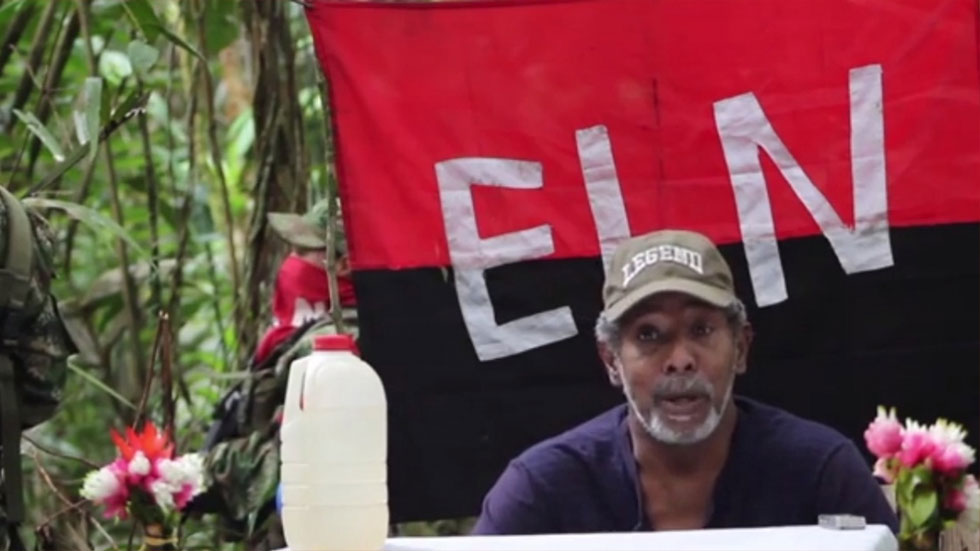 The ELN’s failure to release former House Representative Odin Sanchez has already prevented the formal inauguration of peace talks on October 27 and the effective beginning of talks on November 3.

History of the ELN

According to the government, the ELN must release Sanchez before talks can begin.

However, according to the rebels the agreement with the government was that Sanchez would not be released until after the beginning of talks and as part of mutual “humanitarian actions” like the release of captured ELN guerrillas.

“Everything is ready … [to release the lawmaker] as long as the government complies with what has been agreed, which is to give amnesty to two ELN guerrillas currently imprisoned, exactly as is agreed in writing in the documents” regarding the conditions of the peace talks, said the ELN’s supreme commander “Gabino” in a radio interview.

Last week, the ELN’s chief negotiator, “Pablo Beltran,” told media he hoped the release of Sanchez would take place this week, but apparently under conditions.

The eighth attempt to hold peace talks with the ELN has proven to be an excruciating task for negotiators on either side.

However, it wasn’t until March this year until the warring parties announced they had agreed to formal talks.

Since then, there have been almost constant and mutual accusations of failing to adhere to the undisclosed conditions of the talks.

Meanwhile, the ELN’s negotiation team is in the Ecuadorean capital of Quito, where the talks will be held, while that of the government has stayed in Bogota.