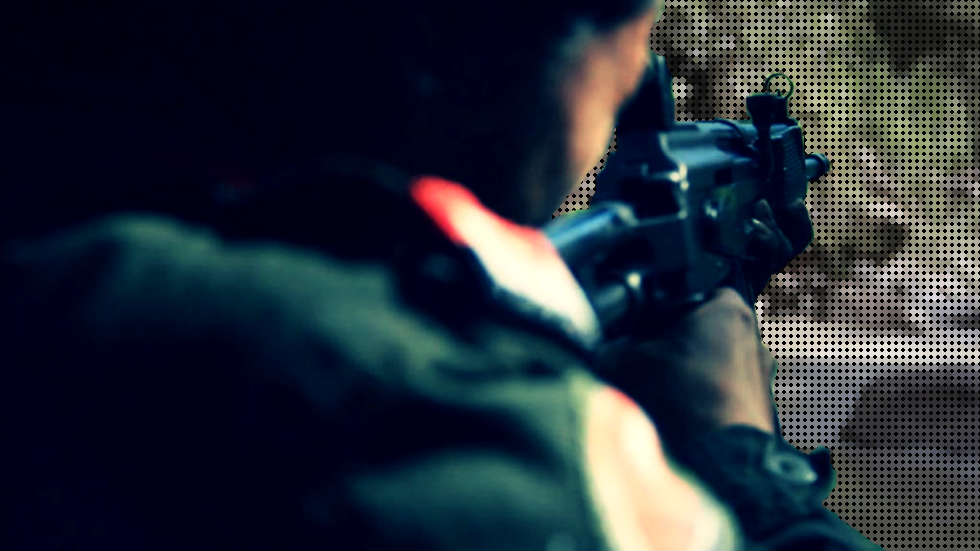 ELN guerrillas clashed with dissidents from the demobilized FARC guerrilla group in southwest Colombia on Monday, the day the military flew in 2,000 extra forces to establish order.

The attack that left at least four people dead and six in guerrilla custody took place in Policarpa, a rural municipality in the coca-rich Nariño province on the border with Ecuador.

The region has seen an increase in drug-related turf wars between illegal armed groups following the demobilization of the FARC last year.

The west of Nariño is virtually lawless and has been under guerrilla control for decades.

The latest outburst of violence is reportedly about control over the local Patia River.

According to RCN Radio, locals have begged the authorities to establish order, which has been impossible according to Mayor Claudia Cabrera.

What we are witnessing in these moments is troubling and even more because we have not been able to enter the area with state forces.

Governor Camilo Romero said he will meet with regional security authorities on Wednesday to push a military deployment in the contested area.

National military authorities had already sent 2,000 soldiers to the Pacific coast of Nariño to establish order in Tumaco, a major drug hub where at least four illegal armed groups of vying for control.

Chronic state neglect has made Nariño strategic territory for all kinds of forces that depend on drug trafficking.

The ELN also controls Colombia’s most important poppy fields that are also located in the province.

Rogue guerrillas that used to be with the FARC are trying to hold on to territory and criminal rackets that were abandoned by their former group as part of a peace deal with the Colombian government.

The dissidents’ control is disputed by the ELN and paramilitary group AGC.