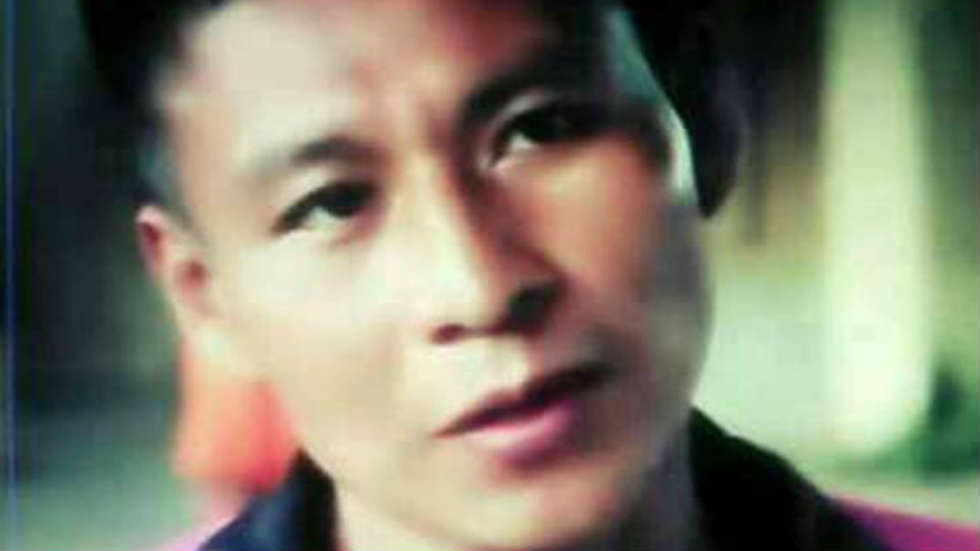 Colombia’s last-standing guerrilla group, the ELN, has admitted to violating the ceasefire by assassinating an indigenous governor in western Colombia.

The guerrilla group’s leadership issued a statement in which asked forgiveness for the assassination by community chief Aulio Isarama by its Omar Gomez Western War Front in Alto Baudo, Choco.

National indigenous rights group ONIC had filed a complaint over the killing and the kidnapping of a school teacher from the same community.

The assassination is the ELN’s first violation of a ceasefire that went into force on October 1 in support of ongoing peace talks with the administration of President Juan Manuel Santos.

According to the guerrilla leadership, the victim was suspected of being a military spy and assassinated after he jumped one of the guerrillas who was escorting him to an interrogation.

The ceasefire violation has been put before a verification committee consisting of the United Nations, the Catholic Church and the warring parties.

This committee was put in place to prevent violations to sink the peace process that began in February and will begin intensive public participation rounds on Monday.

It is unclear how the admitted breach of the ceasefire will impact the peace negotiations moving forward.

We apologize for this painful case to his relatives and friends and understand their words of pain for what happened.

Dozens of community leaders like Isarama have been killed since a peace deal with the FARC, formerly Colombia’s largest Marxist guerrilla group, in December last year.

The demobilization of the FARC and the military’s failure to overtake the guerrillas’ abandoned territory has caused turf wars in areas that used to be controlled by the FARC.