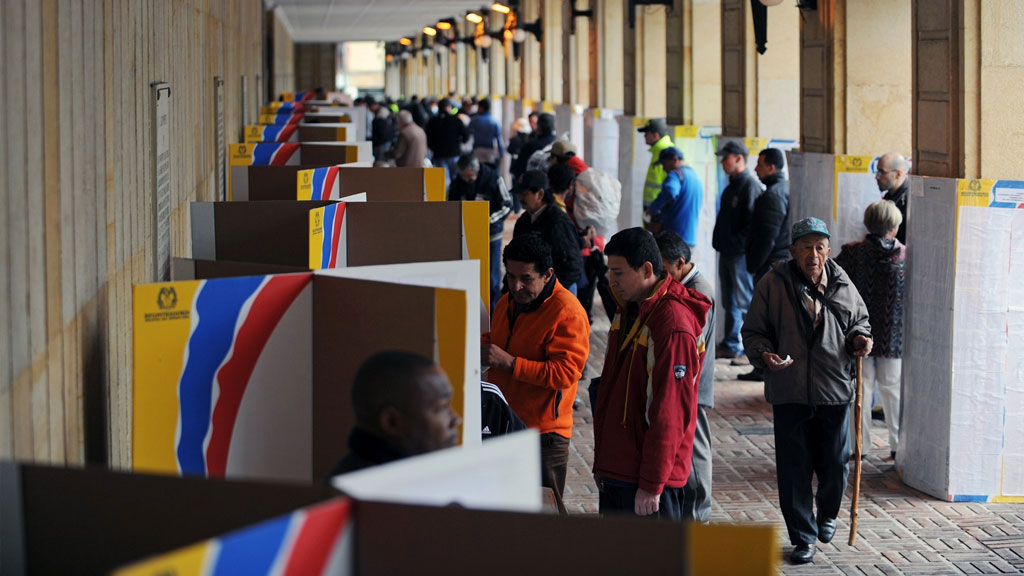 Electoral observers in Colombia have warned that ID registration rates have doubled in nearly one out of 100 municipalities, indicating local politicians could be illegally mobilizing voters for October’s local and province elections.

The MOE, a civilian electoral watchdog, warned of ID inscription rates double of the national average in 93 of Colombia’s more than 1000 municipalities.

This sudden and sharp increase of ID inscriptions could indicate that local politicians are paying people to register and subsequently vote for them.

As ID inscription rates increase before each election, the MOE only sent out an alert over municipalities where the inscription rate is double or more than the national average.

“Given the national average rate is 26.24 per thousand registered, there are municipalities that as of May recorded twice the average, more than 52.48,” said the MOE in a press release.

One town, Castilla La Nueva in the central Meta province, broke all records by registering am ID inscription rate of more than nine times the national average.

The oil-rich town, currently run by Mayor Edgar Amezquita, (U Party) was equally controversial in the 2007 and 2011 elections when it registered double the voter turnout compared to the national average.

The provinces that generate most concern are on the northern coast and oil-rich inland territories where local political dynasties have controlled local politics for decades, sometimes hand in hand with paramilitary groups.

According to conflict researcher Ariel Avila, “we have several phenomena, who use their wives and families in general to preserve their political power in the region.” As well as those from the “mutated mafia,” candidates supported by criminals engaged in illegal gold mining and oil smuggling.

These corrupt politicians commonly pay people to vote for them in order to get access to the local treasury.

Colombia will vote on October 25 in elections that have been deemed crucial for the future success of an ongoing peace process with the country’s largest rebel group, the FARC. In the event the FARC agrees to demobilize, large sums of money will be made available to governors and mayors to execute the rebels’ reintegration.