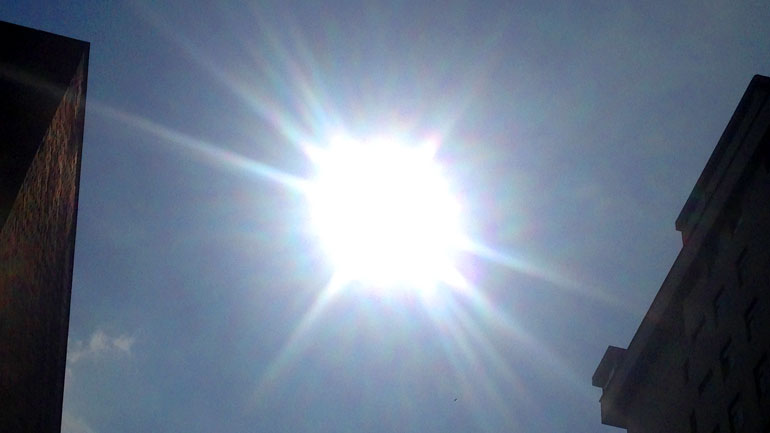 While Colombian meteorologists warn that the worst part of weather phenomenon El Niño lies ahead, one in 10 of the country’s municipalities are already suffering water shortages.

El Niño is a reoccurring weather phenomenon that in Colombia is paired with high temperatures and little rainfall. The phenomenon hit Colombia last in 2009.

Drought has already spurred hundreds of forest fires across the country in the last few months of 2015, but threatens to intensify between now and March and seriously put the country’s water supply in danger.

According to the country’s meteorological institute IDEAM, 304 of Colombia’s 1,000 municipalities have suffered minor water shortages. Of these municipalities, 124 are constantly monitored because the water shortages are seriously threatening agriculture and locals’ access to drinking water.

In order to make extra funds available, governors in the Caribbean and Andean regions of Colombia have declared a state of emergency.

On top of that, the national government has “expedited an order to avoid water shortages and guarantee savings,” Housing Minister Luis Felipe Henao told press on Tuesday.

The IDEAM on Wednesday said that approximately two thirds of Colombia’s national territory is currently in either orange or red alert because of the drought, the threat of forest fires and the possibility of water running out.

The National Government ordered all governors and mayors to intensely monitor water levels in rivers and creeks, and revise response mechanisms in case of an emergency water shortage.

Towns in the Caribbean region of the country are prohibited from using water in activities during the region’s festive season in January and February.

With no certainty on how serious El Niño will be and how equipped Colombia’s water supply system is to cover a lack of rainfall remains to be seen, but governments on all levels seem to be preparing for the worst.