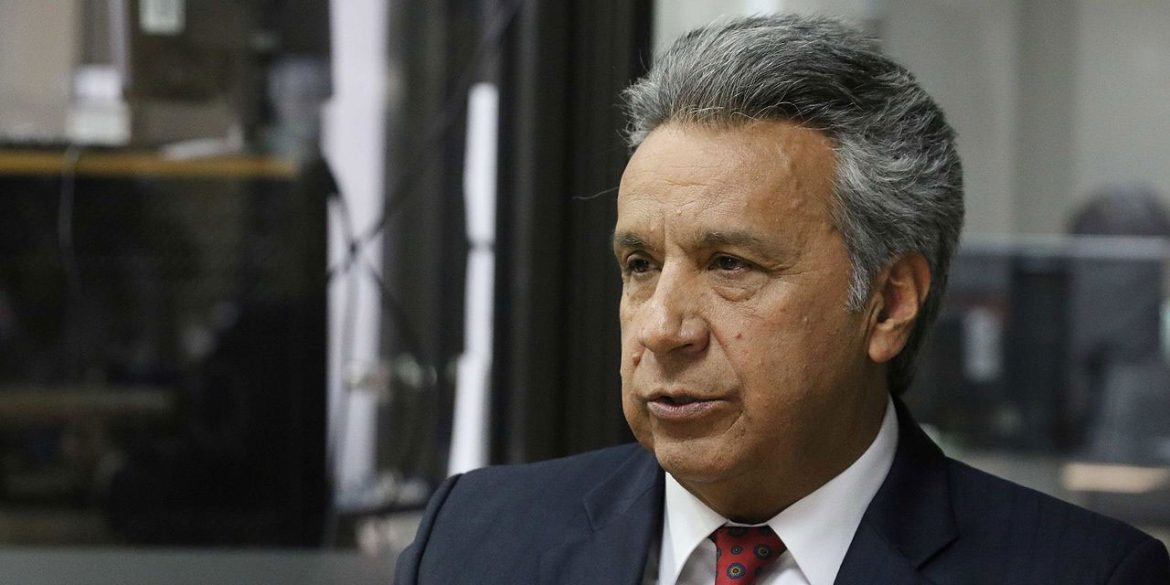 Ecuador said Wednesday that it would withdraw as host for ongoing peace talks between Colombia’s government and ELN rebels.

Ecuadorean President Lenin Moreno told Colombian television network RCN that he does not want to host talks “while the ELN does not agree to cease terrorist activities.”

“I have asked Ecuador’s foreign minister to end those talks and to withdraw our condition as guarantor of the peace process,” Moreno said.

The two country’s foreign ministers and defense ministers have been holding high-level talks in the past few days to discuss the guerrilla violence that spilled over to Ecuador for the second time in a decade.

The country has been the host of peace talks with Colombia’s last-standing guerrilla group since February 2017.

Moreno’s announcement is the latest of a number of setbacks that have plagued the talks since before they began.

The talks were initially announced a week before Santos’ 2014 reelection, but then took another two and a half years to formalize.

The Colombian government suspended the talks twice in response to guerrilla attacks. The rebels hold the government responsible for the ongoing killing of social leaders in the country.

The group has been trying to overthrow the government since 1964 in an armed conflict in which more than 265,000 people were killed.

Other groups that took part in the armed conflict, the paramilitary AUC and the FARC, demobilized in the past 15 years.

Successor groups, however, continue to terrorize the countryside as the security forces have failed to assume territorial control.