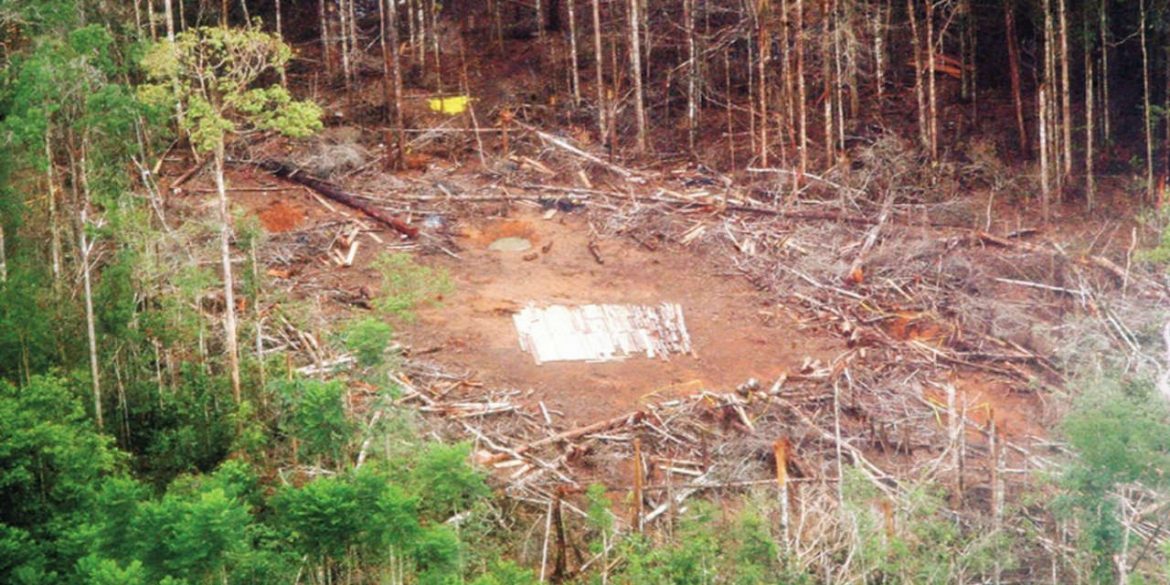 Bombing Ecuador: in hindsight maybe not such a good idea

A court in Ecuador on Thursday threatened to seek an international arrest warrant for Colombia’s former military command for a 2008 bombing that killed a FARC leader in the neighboring country.

The court of the Ecuadorean province of Sucumbios ordered Colombia’s former military leadership to testify over the bombing that killed the FARC’s unofficial foreign minister, “Raul Reyes.”

The Colombian military bombed the clandestine guerrilla camp without informing the neighboring country’s authorities. Apart from FARC guerrillas, four Mexican visitors to the guerrilla hide-out were killed in the cross-border raid.

The family members of the Mexican students killed in the raid sued the Colombian military leaders, claiming their loved ones were in the FARC camp for academic purposes.

Among the charged former military commanders are Vice-President Oscar Naranjo and former Armed Forces commander Freddy Padilla, who is in Ecuador to negotiate peace with the ELN guerrilla group.

Four other former members of the military command are also expected to appear before the Ecuadorean court.

“Operation Fenix” was initially praised by former President Alvaro Uribe, who used material that was allegedly seized at the Ecuadorean site to file criminal charges against leftist politicians.

These Supreme Court dismissed the alleged evidence, claiming the chain of custody has been compromised, meaning the evidence could have been tampered with.

Diplomatic relations have since been restored, but the family members of the Mexican victims and the Ecuadorean court have continued proceedings.